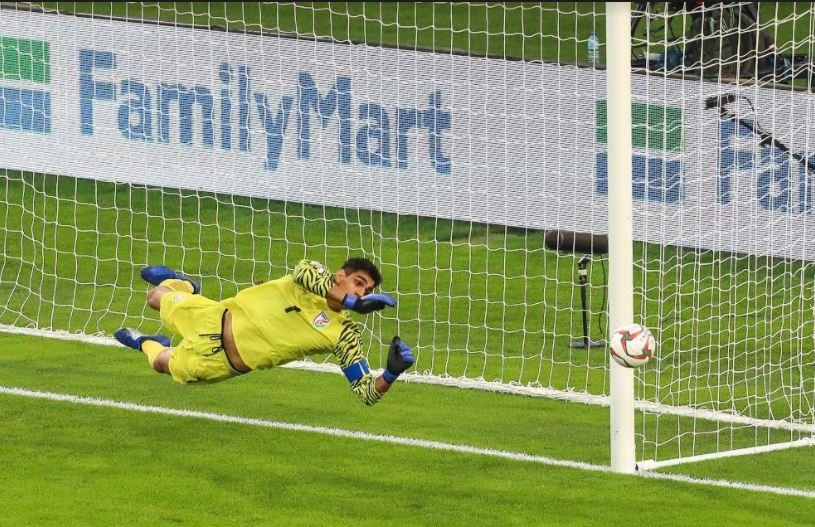 Sharing his comments on the three-day course, Gurpreet said the learning process “never stops” and called the event the “ideal use” of time.

“In such difficult times due to the pandemic, it is very important to ensure that people stay engaged and continue to grow through webinars and online courses. The learning process never stops and these classes are a perfect way to use time and keep everyone in control, ”Gurpreet said.

The Blue Tigers goaltender, who received the Arjuna Award in 2019, explained why he chose to participate in the introductory course and mentioned that it was the “perfect opportunity” to take the “first step” towards the start of the coaching journey.

“As a player you think about what you want to do after you finish your playing career. It’s inevitable. Training is an option that I would like to have for myself in the future. I felt it was the perfect opportunity to take the first step, because completing all the courses and getting the licenses is a rigorous process, ”he said.

“I would like to thank Savio Monsieur (Head of Coach Education, AIFF), the course instructors and the federation for organizing this and giving me the opportunity to participate.”

During a webinar in July, goalkeeper Subrata Paul, affectionately known as “Spiderman,” said he did his coaching licenses while playing and that it had helped him improve his performance on the pitch and that he wanted to gain “as much knowledge as possible” to move forward together.

Gurpreet echoed his older brother’s words, saying, “This is exactly the logic behind this online course. It keeps an option open for the future and the knowledge gained is sure to help us as players. plus, as a player it is very important to know what to do. is going on behind the scenes and what our coaches are thinking. “

The Introductory Goalkeeper Certificate Course Online is a prerequisite for AFC Level 1 Goalkeeper Course with C AFC / AIFF Certificate. The course instructors were Dinesh Nair and Gumpe Rime, and were assisted by Rajat Guha, Raghuvir Khanolkar and Pradhyum Reddy.

Speaking about the course content, Gurpreet explained that it covered various aspects of training at the grassroots level and that there was a “big difference” between the starting and professional levels of the game.

“Basically it was a course on basic coaching. We were shown how talents are identified and how you have to work with young children. I learned that there is a big difference between the local level and professional and the approaches are very different. You must be open, patient and cannot be very demanding as a basic trainer because you are dealing with children, “he detailed.

The 30 course participants were: