Peace on Earth and Goodwill to Men 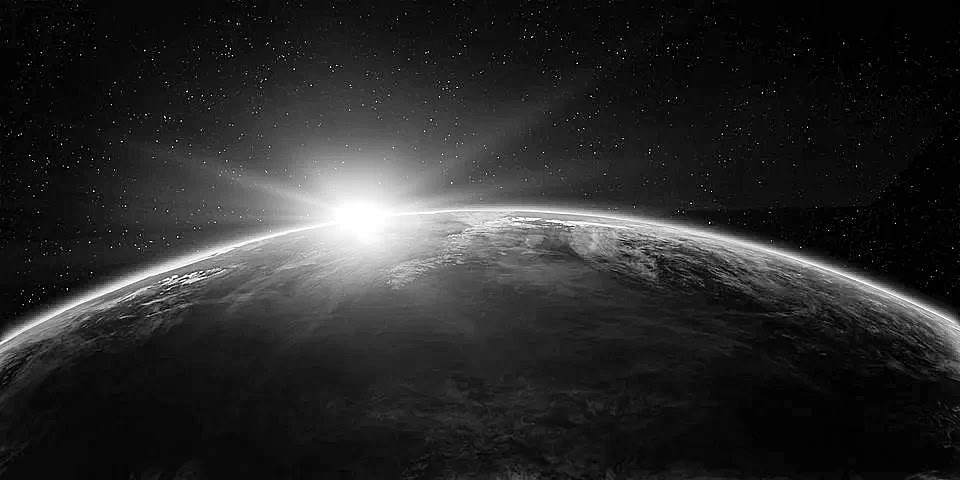 A year is closing, the first year of the 20’s decade. Turned
out to be not what we were expecting or wishing for as we rang it in 12 months
ago.  Physical, economic, mental, and
emotional challenges were presented to us on so many fronts of life that we had
come to accept as ‘normal.’ We had a rude awakening!

We had to surrender physical touch with many in our
groups.  Many people could no longer go
into their work settings. Those that did, because their profession was
considered ‘essential,’ were much more exposed to the deadly pandemic that was
sweeping across the globe. Others worked from home.

Political battles took horrendously ugly turns as citizen
against citizen flashed in mobs on our visual devices.  Families became unraveled over their
political differences.  Hate bubbled up
along with growing prejudice broadcast in living color from law officers
choking a man to death with a neck hold.

We ran out of toilet paper and other essentials as hoarding
cleared shelves at our local stores. Supplies of other things we had taken for
granted, disappeared.  In most places
shutdowns to help prevent the spread, caused local businesses to close as big
box stores had better distribution systems to deliver goods survived.

Sadness, anger, despair, hate, and depression visited the emotions
of many of us as the world we had come to assume permanent began to
unravel.  The disease began to spread and
reach into sections originally spared as many chose to deny the crisis and
leadership labeled it a hoax.  First wave
penetrated the populous as medical facilities became overwhelmed.  Pictures of body bags stacked on racks
haunted our dreams of reality.

As the pandemic grew exponentially, so did enmity and harsh
political oppositions.  We had to fight
for the right to vote in absentia.  Yet
the election finally happened and a winner by over 7 million votes was
evidenced.  Yet, enmity and divide did
not abate fueled by denial of the outcome by leadership and cult followers.

Now we have arrived at the closing curtain of 2020 and are
holding our breaths with hopes for 2021. Some will imbibe in alcohol or drugs
to enter 2021.  Others will hide hoping
that a repeat year will not be seen.
Songs of love and peace and holiday lights may remind many of us to
breathe and begin to bridge the chasm of divide and reunite with our families.

Peace on Earth and Goodwill to Men will play loud enough for
us to hear over the din of descension.
Many of us will be reminded to set aside our staunch postures of “they
are wrong, we’re right” and remember our mission is peace.  Others will, yet to be freed of egoic
positions, deny any possibility of reunion.

Yet reunion is no longer a subject of maybe, it is an
imperative for salvation.  The salvaging
will not be just mere humanity.  The
ecological damage to our planet and human sustainability will be demanded of us
to remedy.  We will be faced harshly with
the reality of what kind of world we will leave to the coming generations who
are bluntly holding us responsible for our poor choices.

So, beyond the horns blowing, fireworks exploding, campaign
bottles popping and a sigh of relief, will be the loudest call for humanity
ever to do a search and rescue operation for Peace on Earth and Goodwill to
Men.  We can pretend, yet not escape the
truth.  Foolishness of submersion in self
and fueling division will render a massive annihilation. If seventy-years are
to be repeated it will indeed be the war to end all wars.

Thus, I appeal to you this pivotal night to lay down the
swords of hatred, division, and separation. Become soldiers for peace. Demand a
Department of Peace among our governmental agencies. Check yourself out in
terms of your biases.  Be bold enough to
embrace differences until you can distill the points of dissention down to
commonalities that clearly bring peace among people and goodwill to all
sentient beings on the planet. Time for the resurgence of the Flower children’s
mantra “Make love not war!”

They asked her, “What is the key to saving the world?”

She answered: “You! You are the key.  Heal yourself, know yourself, make yourself
whole and free.  Release all limits so
that your love can flow unconditionally for yourself and the world, this will
open the heaven of your heart completely and it will guide you without fail.” Yung
Pueblo