Tom Brady, Aaron Rodgers and the pursuit of the American dream 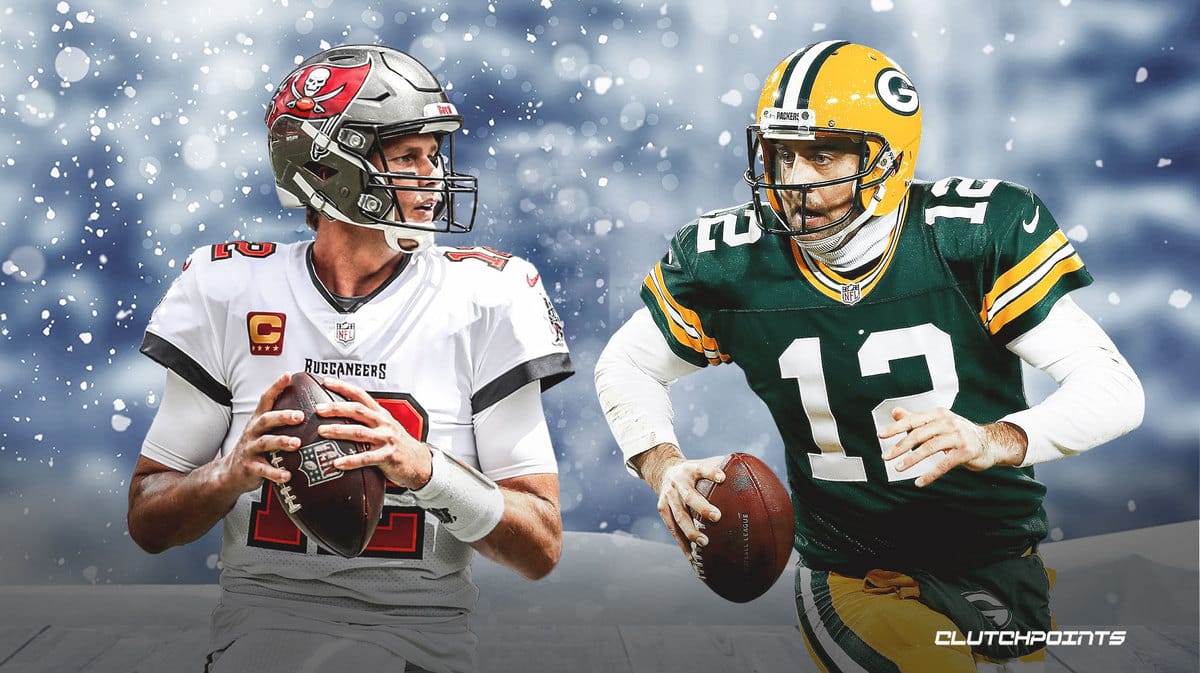 As a young kid at the turn of the millennium, I gazed at my idols on my bedroom wall. After hours of cutting, taping, and organizing old Sports Illustrated magazine clippings, I finally felt content. My project was complete.

Ken Griffey Jr., Tiger Woods, Shaquille O’Neal, and Kobe Bryant all stared back at me in an assortment of frozen athletic positions made permanent in two-dimensional form.

As a kid, I salivated over the mere thought of what it might be like to become a professional athlete. I did not just want these guys on my wall, I wanted to be them.

I could not fathom a more enjoyable and lucrative career. I figured professional athletes must be the most content and fulfilled people on earth. The talent, the fame, the money, and the fun all seemed nearly too good to be true. What could possibly be better than making millions of dollars playing a game as a career?

While I now recognize my idea of the idealistic life of professional athletes may have been a bit naïve, I still found myself a bit surprised after reading an interview with Green Bay Packers quarterback Aaron Rodgers after his team’s victory over the Pittsburgh Steelers in the 2011 Super Bowl.

“We just accomplished the most amazing goal in football,” he said. “But I’m sitting there with a semi-empty feeling because I accomplished everything I wanted to do when I was a kid, and I kind of had a moment. I said to myself, ‘Is this it? Is there more to life than this?’”

As it turns out, stories like this are prevalent, especially among those who seem to be lacking the least. Six-(soon to be seven…?)-time Super Bowl–winning quarterback Tom Brady likewise understood something was missing, even in the prime of his career.

As he put it, “Why do I have Super Bowl rings and still think there’s something greater out there for me? I mean, maybe a lot of people would say, ‘Hey man, this is what is. I reached my goal, my dream, my life.’ Me, I think, ‘God, it’s got to be more than this.’”

When asked by 60 Minutes correspondent Steve Kroft, “What’s the answer?” Brady responded, “I wish I knew. I wish I knew . . .”

These words are eerily similar to those of a friend of mine who expressed his frustration to me early in his career:

“I’ve spent the last few years climbing Mount Everest, and now I’m at the top and realizing it’s not that great. I feel lost. Is this really all there is?”

Whether it’s a prestigious job title, money, sex, food, fame, or the latest technology device, the world has a way of offering us goods that we believe will bring ultimate satisfaction or ease the pain. In actuality, these things are fleeting and temporary and do not even begin to touch the void deep inside us.

Tim Keller refers to these empty outlets as counterfeit gods.

Rodgers and Brady had both attained their version of the American Dream—a phrase coined by James Truslow Adams in 1931.

Adams spoke of it as “A dream . . . in which each man and each woman shall be able to attain to the fullest stature of which they are innately capable and be recognized by others for what they are.”

There is no denying the allure of this vision. Before breaking my neck, I had been chasing it for as long as I could remember. I was fully intent on attaining the fullest stature of what I was innately capable of. I was all about being recognized by others for what I am. But with the rug pulled out from under my feet after my accident, it became evident that the American Dream would not be where I would find life.

One thing I will be keeping in mind this weekend while watching the NFC championship game between these all-time great quarterbacks: Amassing money, accolades, and material things might provide a momentary feeling of satisfaction, but in and of themselves they will only lead to lingering discontentment in the end.

So how should we prioritize our time, resources, and energy?

I like the words that a mentor of mine stressed to me: “At the end of your life, only three things will matter: God, His Word, and people.”