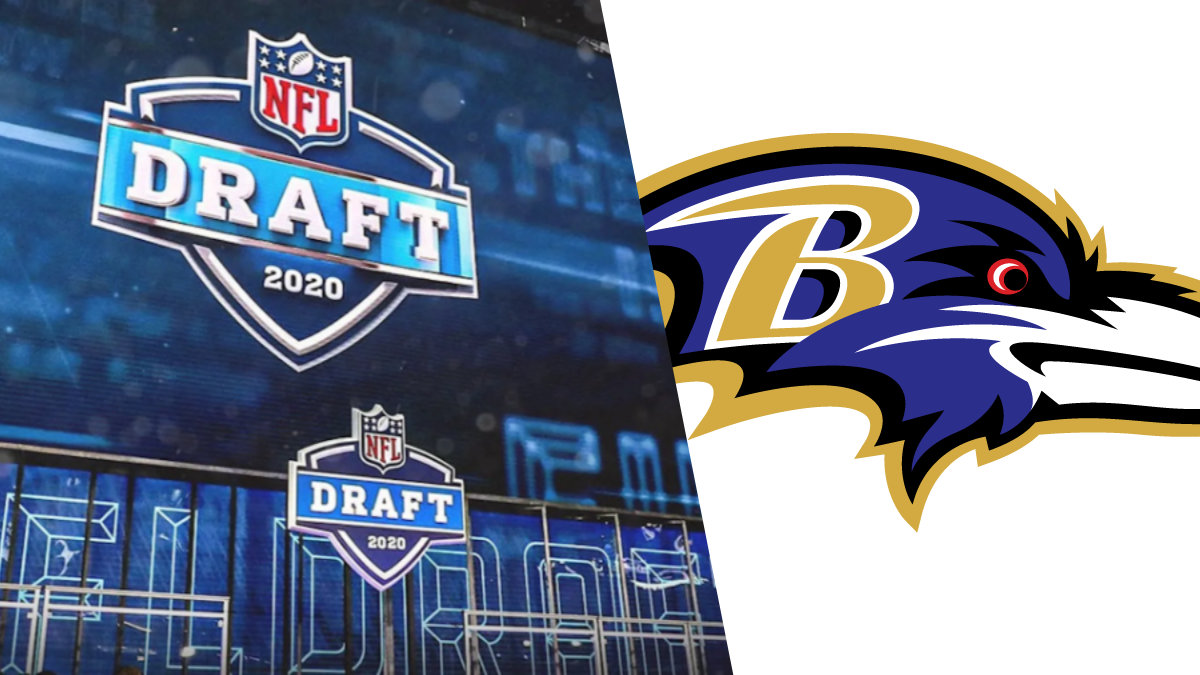 Thinking back to the history of the Baltimore Ravens’ first-round draft, it’s important to keep in mind that this team was the former Cleveland Browns before owner Art Modell moved them to Baltimore. After moving, with their very first draft process, the Ravens had two spots in the first round and made the most of both. With the fourth overall pick, they drafted Jonathan Ogden who would become one of the best offensive tackles during his playing time in the NFL. Incredibly, their second pick in that first round didn’t come until the 26th overall and 25 other teams passed on a man named Ray Lewis. All Lewis would do is go out and have a Hall of Fame career and become one of the greatest linebackers in the NFL. The Ravens, who have won two Super Bowls since their Baltimore debut, have had some fantastic drafts, including another Hall of Fame inductee Ed Reed. He was a first-round player in 2002. Todd Heap had preceded him the year before. Two years before Reed’s landing, Baltimore found Jamal Lewis in the first round. From 2000 to 2006, the Baltimore Ravens drafted these first-round players: Lewis, Heap, Reed, Kyle Boller, Terrell Suggs, Mark Clayton and Haloti Ngata. In 2008, it would be Joe Flacco who arrived a year before the 23rd overall pick in 2009, Michael Oher. Just three years ago, it was flashy current quarterback Lamar Jackson. But the best for Baltimore? Without question Ray Lewis followed closely by Ed Reed.