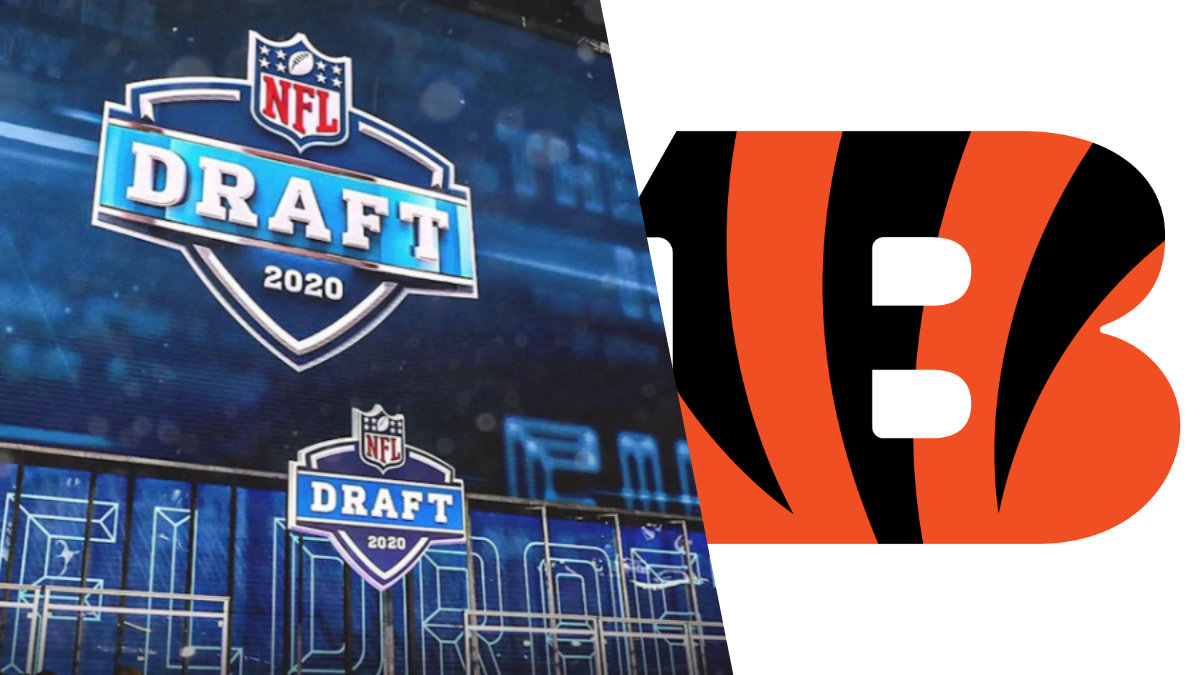 When not called the “bongs,” the Cincinnati Bengals have put together some really good teams. After all, they made two Super Bowl appearances only to lose them both. Joe Burrow could very well be known as the best Bengals quarterback in history one day, but for now that honor belongs to Kenny Anderson. But Anderson wasn’t a first-round pick. Carson Palmer was and has had a decent career. Ohio State’s Archie Griffin came to the Bengals with so much promise, but was never able to reach that level as he was the 24th overall pick in 1976. AJ Green was another pick successful first-rounder in 2011. But the best number one for Cincinnati has been Anthony Munoz, perhaps the greatest offensive lineman in history.