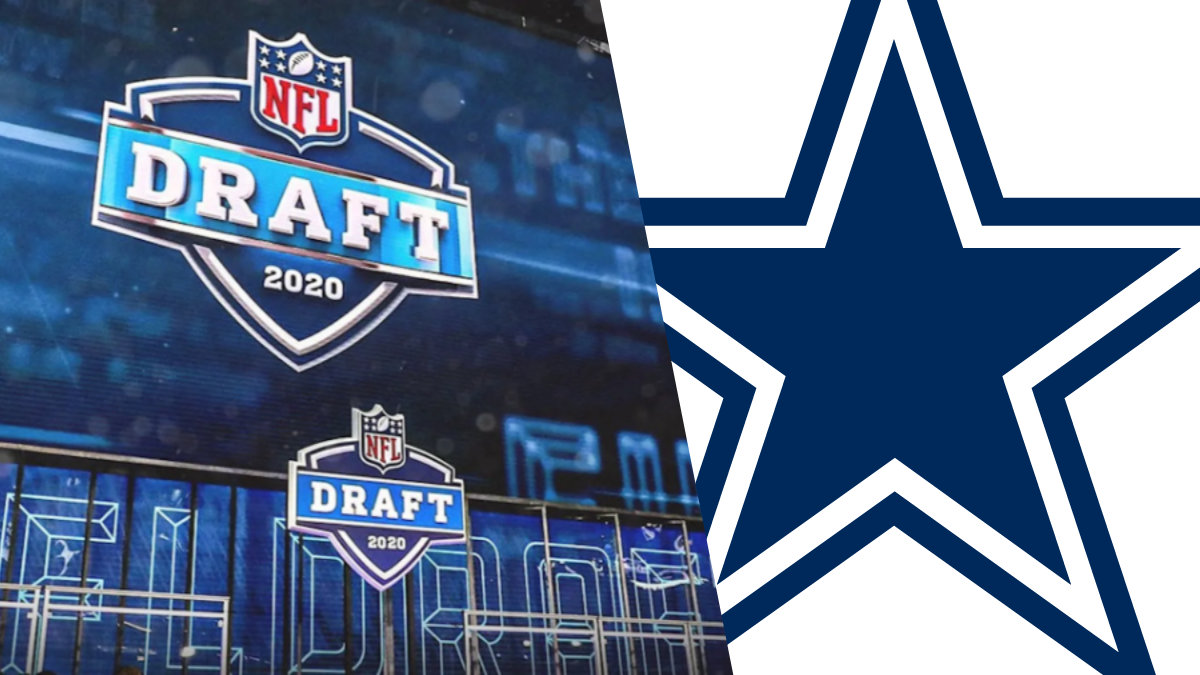 Tom Landry is well associated with the Dallas Cowboys as he was their first head coach in history when they made their debut in 1961. Landry would be sidelined for the next 28 seasons. Without the Pittsburgh Steelers dynasty of the 1970s, the Cowboys would probably have been the best team in the NFL, let alone known as “America’s Team.” Landry built a powerful team that had incredible star talent. The very first choice for Landry and the Cowboys was a Texas Christian University (TCU) defensive tackle who would achieve a high level of success in the NFL and he was Bob Lilly. A year later, the first choice was a solid Lee Roy Jordan. Two years later, the first good quarterback drafted by Dallas would be Craig Morton. Over the next 20-30 years, a large number of great players came, many of whom would land in the Pro Football Hall of Fame. The names roll off the tongue of a football fan … Ed “Too Tall” Jones, Duane Thomas, Calvin Hill, Tony Dorsett, Randy White, Michael Irvin, Troy Aikman, Emmitt Smith. How to choose the best of this group when they were so good? Smith is the clear leader of the NFL. Dorsett was a Barry Sanders guy before Sanders came in with a little more flash. Troy Aikman is a multiple Super Bowl winner. Jones a force on defense as was Randy White. For me, athletics rule the day and for that my choice would be Tony Dorsett.