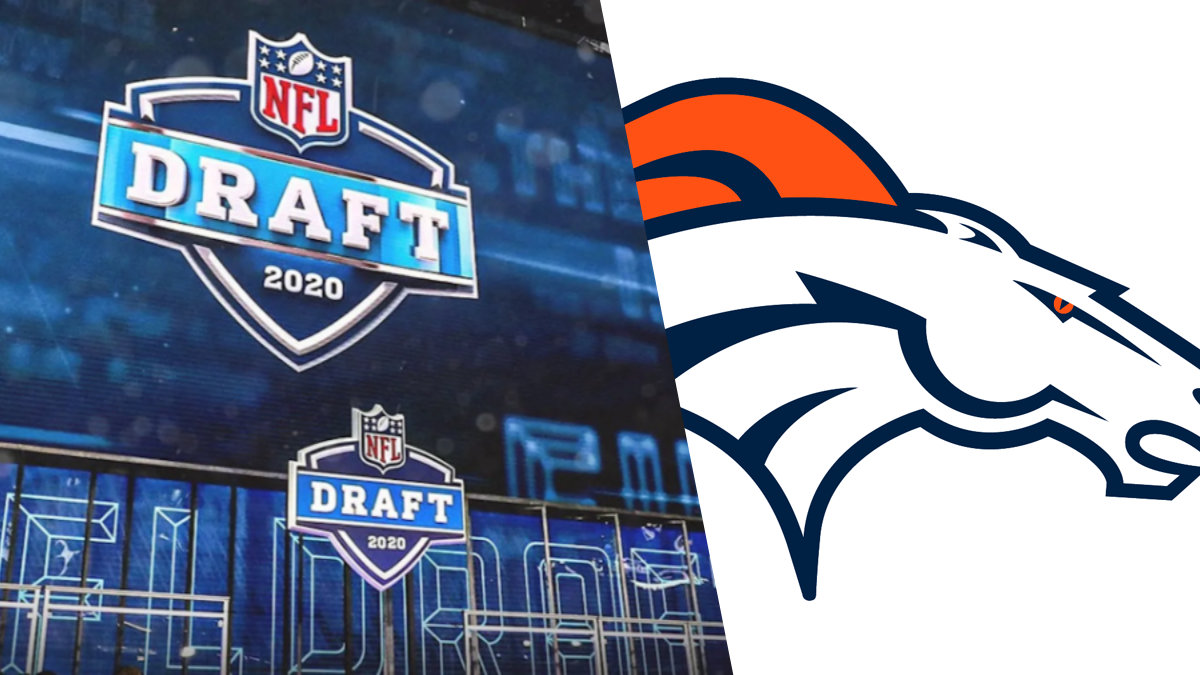 Think of the Denver Broncos and the first name that comes to mind is John Elway. Do we need to continue? Of course, for those unfamiliar with Elway’s 1983 writing history, he was picked by the Colts but refused to go. So he made sure that a trade was established to be traded after Baltimore chose him. The rest is history of his Hall of Fame career. Is there any competition for him as the # 1 best pick ever? Technically, he can’t be Denver’s best No.1 because the Colts drafted him. That said, we have Floyd Little and Steve Atwater to consider and other than those two, no one else is worth including in this conversation, so the nod goes to Atwater.