History of UFC Champions in MMA 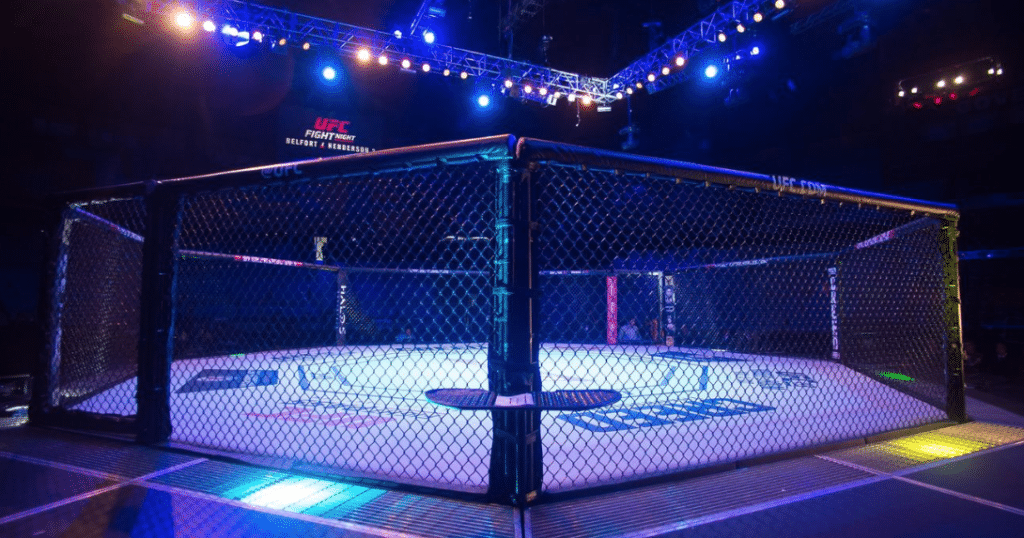 As mentioned, there are the other MMA leagues with Bellator as the biggest and most popular after the UFC. This league has seen many UFC veterans leave the ship and join them. Ryan Bader is an example and in Bellator he became a champion-champion winning the light heavyweight and heavyweight titles. Other UFC veterans at Bellator are Cris Cyborg and Gegard Mousasi, both of whom have won titles. Corey Anderson also recently left the ship, as did Sergio Pettis. Josh Barnett did the same.

Some of the Bellator champions found the gold in that league they couldn’t in the UFC and some Bellator stars tried to be successful in the UFC and failed. Examples would be the unbeaten Ben Askren coming from Bellator but within 15 seconds Jorge Masvidal essentially ended his UFC career. Lyman Good won a Bellator title. Just like Eddie Alvarez. Now we have Michael Chandler in the UFC. Rory MacDonald ultimately won a belt but it was at the Bellator and not the UFC. Who can forget his epic UFC battle with Robbie Lawler?

The PFL (Professional Fighters League formerly the World Series of Fighting [WSOF]) is trying to make a splash after recently signing Anthony Pettis who will debut on April 23. Former UFC heavyweight champion Fabricio Werdum is now with the PFL. Kamara Usman’s brother Mohammed is with the PFL with an overall record of 7-1. Another UFC alumnus is Tom Lawlor now in the PFL, as is Gleison Tibau.

The PFL has had household names as champions:

The PFL dates back to 2013 with its first champion Steve Carl defeating fellow UFC alumnus Josh Burkman for the welterweight crown on October 26, 2013. Former UFC champion and standout Demetrious “Mighty Mouse Johnson was sent to the ONE Championship after losing his flyweight title to Henry Cejudo something he defended a record 11 times. Johnson is yet to win that league’s flyweight title, but it’s only a matter of time before he does.

Not to be outdone, the now-defunct Strikeforce has brought many outstanding fighters into the mainstream after winning titles in this league: