Stop waiting for your ideal life to fall into place 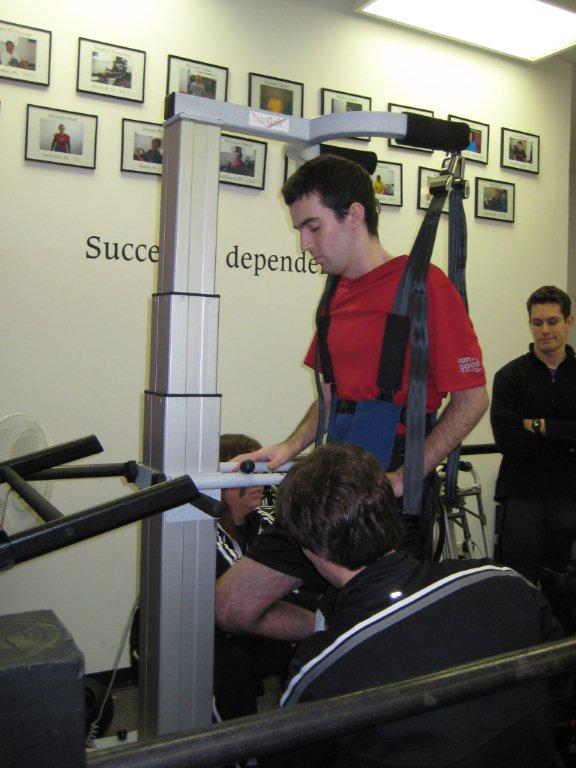 Not again. I knew where this was going. My dad brought this subject up every few months, concerned about my intentions for moving forward with my life after having become paralyzed below my shoulders.

“If you don’t change anything, you are going to be in the same position a year from now. And the year after that,” my dad continued.

These were not the words I wanted to hear from my dad, but deep down I knew he was right.

I was a few years removed from my car accident and life had begun to stabilize with physical therapy and occasional speaking engagements occupying my time. Everything had become routine and even comfortable, physical challenges considered.

I hadn’t seen the necessity of moving on to anything else quite yet, both because I was certain my physical body would be restored shortly, but also because I had quite a bit of trepidation about moving forward in life with paralysis.

As I considered my dad’s words, I realized there were certain areas where I’d been passively waiting for my circumstances to change instead of grabbing the reins of my life and pushing my way through.

I will finish my degree…as soon as I’m back on my feet.

I will start dating again…as soon as I regain my physical independence.

I will write a book…as soon as I’m no longer reliant on voice software.

Months had turned into years and I was finally starting to understand that the reality I found myself in was not just a “brief pause” from college. Friends had graduated and were beginning to advance in their careers. Some were getting married. I’d spent so long thinking everything was about to return to normal I’d hardly realized how much time had passed.

My dad’s challenge gave me the push I needed. I was no longer content to wait for everything to line up perfectly or fall into place exactly how I’d always imagined.

It was time to think about what was next. Life was happening before my eyes and I didn’t want to miss it. I had to accept that all I could do was take one step forward and see what God had in store.

Mindlessly allowing the days to pass by can be done on autopilot. Diligently mapping out a plan for the future requires effort.

What I was unaware of at the time is that making an aggressive move was the only way my circumstances were going to improve. Idly waiting for something to change was doing me no favors as the inertia compounded by the day.

Are you hesitating to make a necessary move in your life?

Take action today in an aggressive manner toward the vision you’re going after, no matter how uncomfortable it may be.

This is a topic I’ve been focusing on and recently enjoyed sitting down with Brian Tome on The Aggressive Life Podcast.

We discussed manhood, maintaining hope through suffering, and why Brian has feared becoming paralyzed. You can listen here: