Weeping and the secret tears 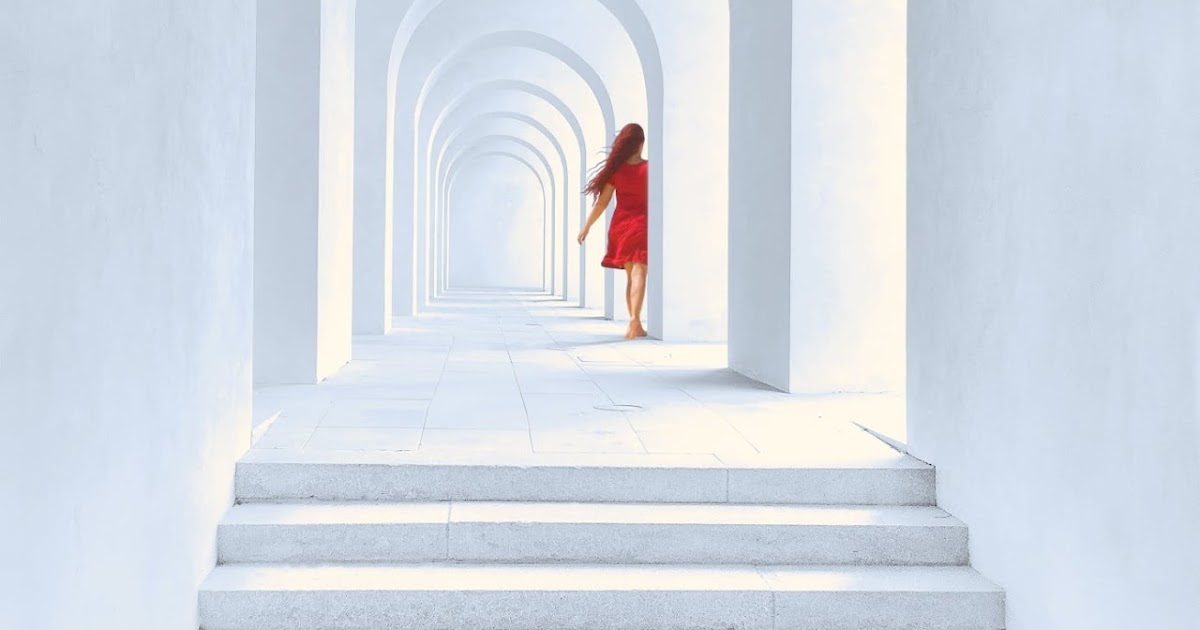 So much of this work of the heart involves the unearthing of this “secret medicine” – the mystery of befriending and of the Friend. But the nature of what that substance is can only be revealed to us in that high-voltage laboratory of the body, by way of direct revelation.

Often hidden just outside conscious awareness, just beyond the veil, tucked away in our cell tissue and neural pathways – and in the images and moods and dreams and colors of the soul – it awaits discovery.

The alchemists had a vision of this “secret medicine,” the ruby red philosopher’s stone, that elusive jewel buried in the human heart and simultaneously in the womb of the earth.

It’s a tincture or restorative solution flowing within the psychic landscape, but also out in the natural world. It’s seeded in both locations simultaneously by way of a mysterious and invisible connection, unveiled at the intersection of spirit and matter.

This secret substance cannot be found in a wound that is already healed, but only in one that is weeping.

I know many are in touch with this “weeping” now, not only by way of personal tears, but in attunement with the tears of the culture, those of the collective, and those of the earth herself.

Even the stars and the galaxies have tears which we can sense in certain moments.

May we know this weeping in deeper and more intimate ways and may those tears wash and cleanse and open us, together, into the next phase. Tears of grief and tears of joy and secret tears which reorganize and reveal.