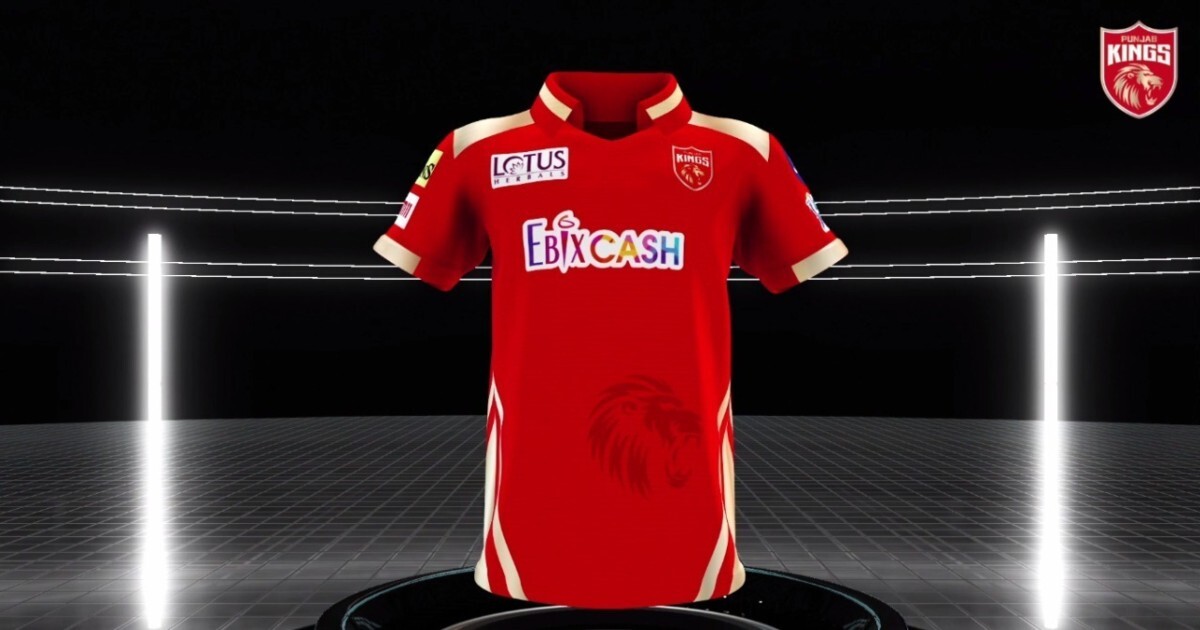 Punjab Kings become the latest team to reveal the kit for IPL 2021. In addition to changing the name of the franchise, Punjab will also have a new design for the kit. Punjab Kings unveiled their new kit which includes subtle but significant changes but with the same essence on Tuesday.

Unlike an all-red kit until previous seasons, the Punjab will witness donning a red jersey with gold stripes around the edges during the 2021 IPL, which is scheduled to start on April 9 in Chennai.

Among the changes that the majority of fans will notice is the logo. The old Kings XI Punjab logo, consisting of two lion heads on each side, has now changed to a singular but larger lion head in the lower half and their new name – Punjab Kings – marked on the upper half of the badge. PBKS CEO Satish Menon explained the reason for the team’s rebranding.

“Punjab Kings is a more evolved brand name and we understand that now is the time for us to focus on the main brand itself. The new logo pays homage to the liveliness and dynamism of the brand and provides modern elements, while setting us apart from the rest of the teams.

Along with the team logo, the jersey will also find room for the main sponsors. EbixCash continues to be the main sponsor for this year as well, which will be emblazoned on the chest, with Lotus Herbals on the left pocket. Dream11 and Jio will be featured on either side of the sleeves, while BKT adorns the back of the jersey above the player’s name. PBKS players will also be wearing gold helmets to match their shirt stripes.

Punjab Kings have recruited a number of sponsors for the coming season. Boat, T10 Sports, Colgate, Coca Cola, Kingfisher, Kotak, Tech Mahindra are the main sponsors of PBKS in IPL 2021. The team will wear the new look for the first time when they start the campaign against the Rajasthan Royals on the 12th. April at Wankhede Stadium, Mumbai.