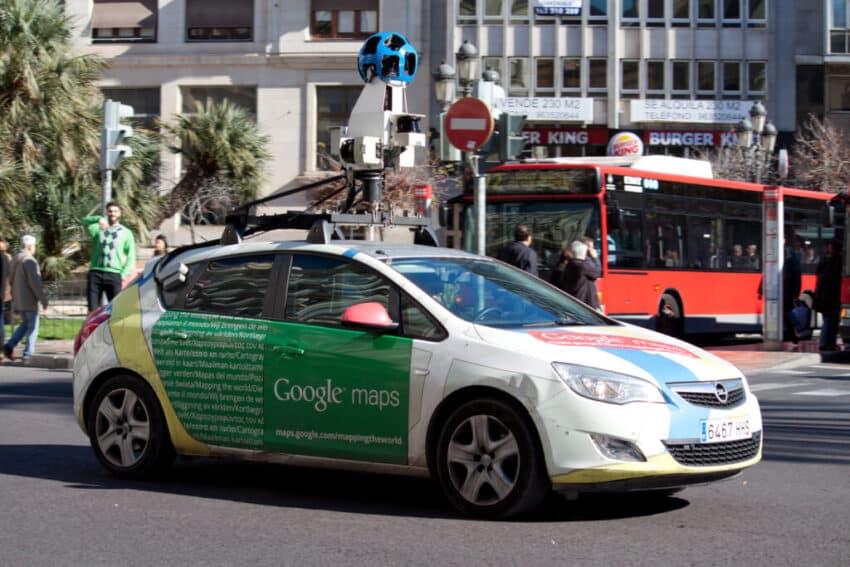 Google Maps will begin directing drivers to the routes it believes are the most environmentally friendly based on a list of factors.

The search engine said it would highlight the trips that generate the lowest carbon footprint using primarily traffic data and road gradients.

Google said the feature will be launched for the first time in the United States later this year “with global expansion underway.”

The new feature is part of its commitment to tackle climate change.

Once launched, the default route on the Google Maps app will be the “green” option, unless users choose not to participate.

“What we’re finding is that for about half of the routes, we’re able to find a greener option with minimal or no time-cost trade-offs,” said Russell Dicker, chief product officer at Google.

The Alphabet-owned search engine said it was using emissions data based on tests on different types of cars and types of roads, drawing on information from the National Renewable Energy Lab (NREL) from the US government.

Its road data takes into account the inclines and slopes of its own Street View cars, as well as aerial and satellite images.

“This is a great example of the coming together of three trends: data, sustainability and consumer choice,” said Siddharth Pathak, partner at Kearney consulting firm.

“It will also cause those on the fence to make a deliberate choice of speed over durability and often cost.”

Starting in June, Google will begin warning drivers about to cross low-emission zones where certain vehicles are subject to restrictions. These are common in countries like Germany, France, the Netherlands, Spain, and the United Kingdom.

“From Amsterdam to Jakarta, cities around the world have established low emission zones – zones that restrict polluting vehicles like certain diesel cars or certain cars with specific emissions stickers to help keep the air clean.” Google said in a blog post.

“To support these efforts, we are working on alerts to help drivers better understand when they will be navigating any of these areas.”

Google Maps users will also be able to compare car, bike, transit, and other travel options in one place instead of switching between different sections in a new feature launched this year.

The US tech giant says it has long developed sustainable practices for the benefit of the environment and has pledged to be carbon-free by 2030 to help cities keep up with greenhouse gas emissions.