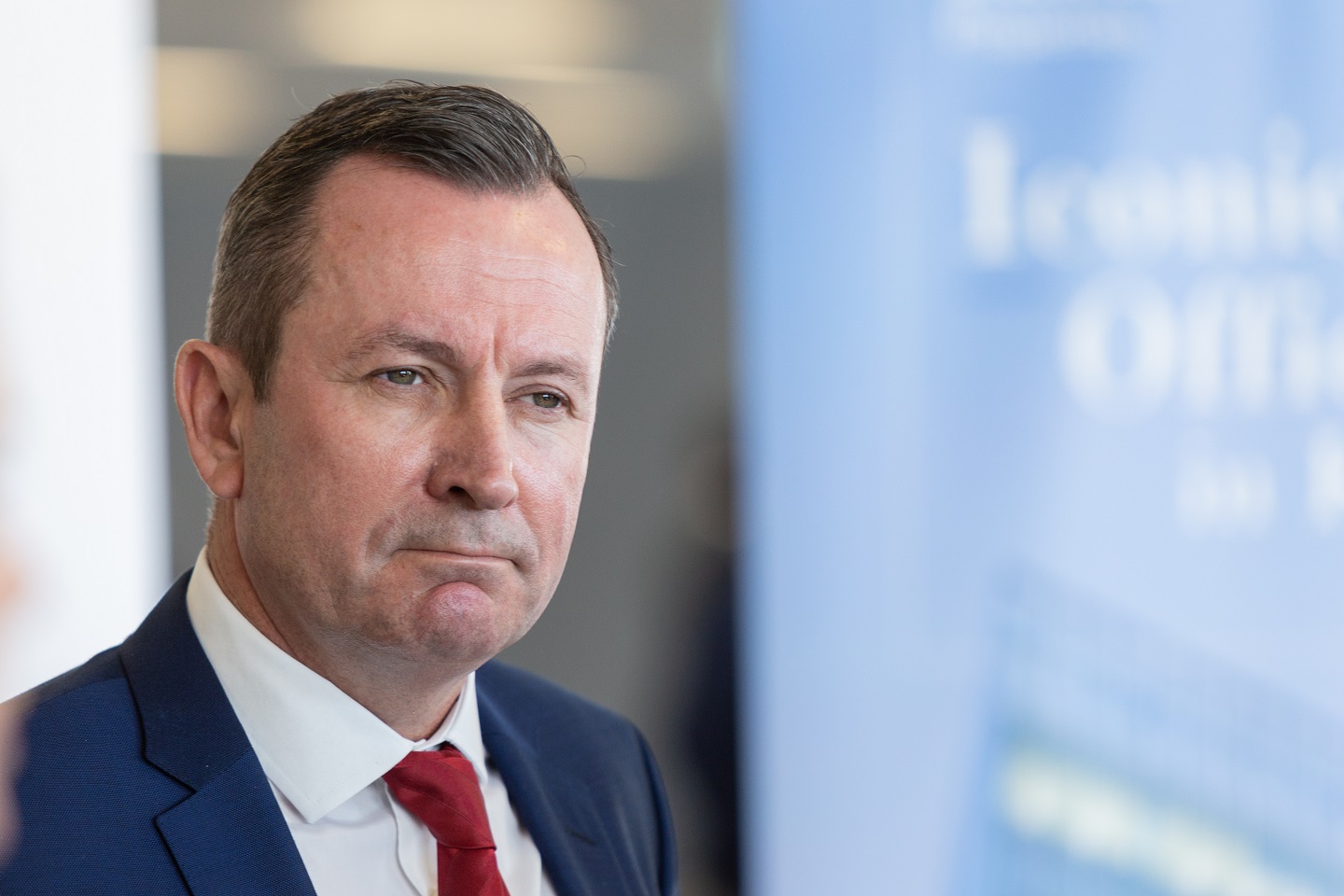 Reform of the Legislative Council could emerge as the defining issue of the McGowan Labor government’s second term.

Asked about the issue during the election campaign, Prime Minister Mark McGowan replied that the prospect of upper chamber reform was “not on my agenda at the moment”.

And that was probably the case, despite warnings from then-Liberal leader Zak Kirkup that voters should not give Labor full control (a majority in both the council and the legislature, where governments are formed).

There was general agreement among commentators – including this columnist – that despite another strong expected victory for Labor, it was unlikely to win 19 seats in the 36-seat chamber.

After all, the Labor Party was only able to win 14 seats last time around.

I said it must be a very good day for Labor to end up with a majority. And guess what? Mr Kirkup’s fears have proven to be well founded.

So what about the Labor Party and the upper house?

The party never had a majority in the House, with its red leather armchairs and considered a bastion of conservatism.

In fact, it is a lingering resentment within Labor ranks that could strain Mr McGowan’s hand.

The reality has been that Labor governments have always had to negotiate with the Liberal and / or County / National Party MLCs, and more recently the Greens, to pass legislation.

The Labor Party felt it still ruled with one arm tied behind its back, as many of its measures were rejected.

My introduction to this resentment came by reporting the Labor State Executive Meetings for Western Australia in the 1970s.

Party members who got approval to challenge the upper house “provinces”, as the seats were then called, got a standard response.

They thank delegates for their support, promise to campaign for the election, and then, when the opportunity arises, vote to abolish the chamber.

Abolition of the upper house has also been a labor policy in other states, with mixed success.

Labor MPs had abolished the Queensland upper house in the 1920s, and the party also won a majority in the NSW chamber in the 1960s.

But when the pressure took hold in Sydney, some MLCs were reluctant to retire from cushy part-time jobs.

NSW Council lives. Its members have been working full time since 1978.

Unlike the Senate, which is in principle a chamber of states with equal representation from each state, regardless of population, upper chambers are meant to be chambers of review.

The bills adopted by the assembly are scrutinized line by line, the ambiguities raised and sometimes amended. Any change is returned to the assembly for approval.

WA Labor revised its stance on abolition after Liberal Prime Minister Sir Charles Court ably passed a law in the late 1970s which noted that the number of MLCs could not be reduced, or the chamber abolished, without the approval of a referendum.

Liberals and nationals used their majority, of course, to pass the measure.

Labor realists admitted that there was little chance of both securing a majority and winning a referendum on the abolition issue, so the party decided to push for reform.

The current system applies from 2005 at the same time as Labor Prime Minister Geoff Gallop’s electoral affairs minister, Jim McGinty, imposed a vote value of one in the legislature.

The price to pay for gaining the Greens’ support to pass the measures in the upper house was the current lopsided election system for the council, where small parties can elect their members with only a handful of votes.

So there is the ludicrous situation where anti-vaccination and cannabis legalization candidates could win seats for the next four years with an embarrassing number of first preference votes thanks to extremely complex preference arrangements.

Don’t be surprised if Mr McGowan asks the independent electoral redistribution commissioners to review the current system in which six MLCs are elected from each of the six regions – three metropolitan and three regional – with its imbalanced regional weighting of votes.

A more modest weighting for regional votes would be included.

But ticket voting, which is simply putting “1” above the line for a particular party, must go.