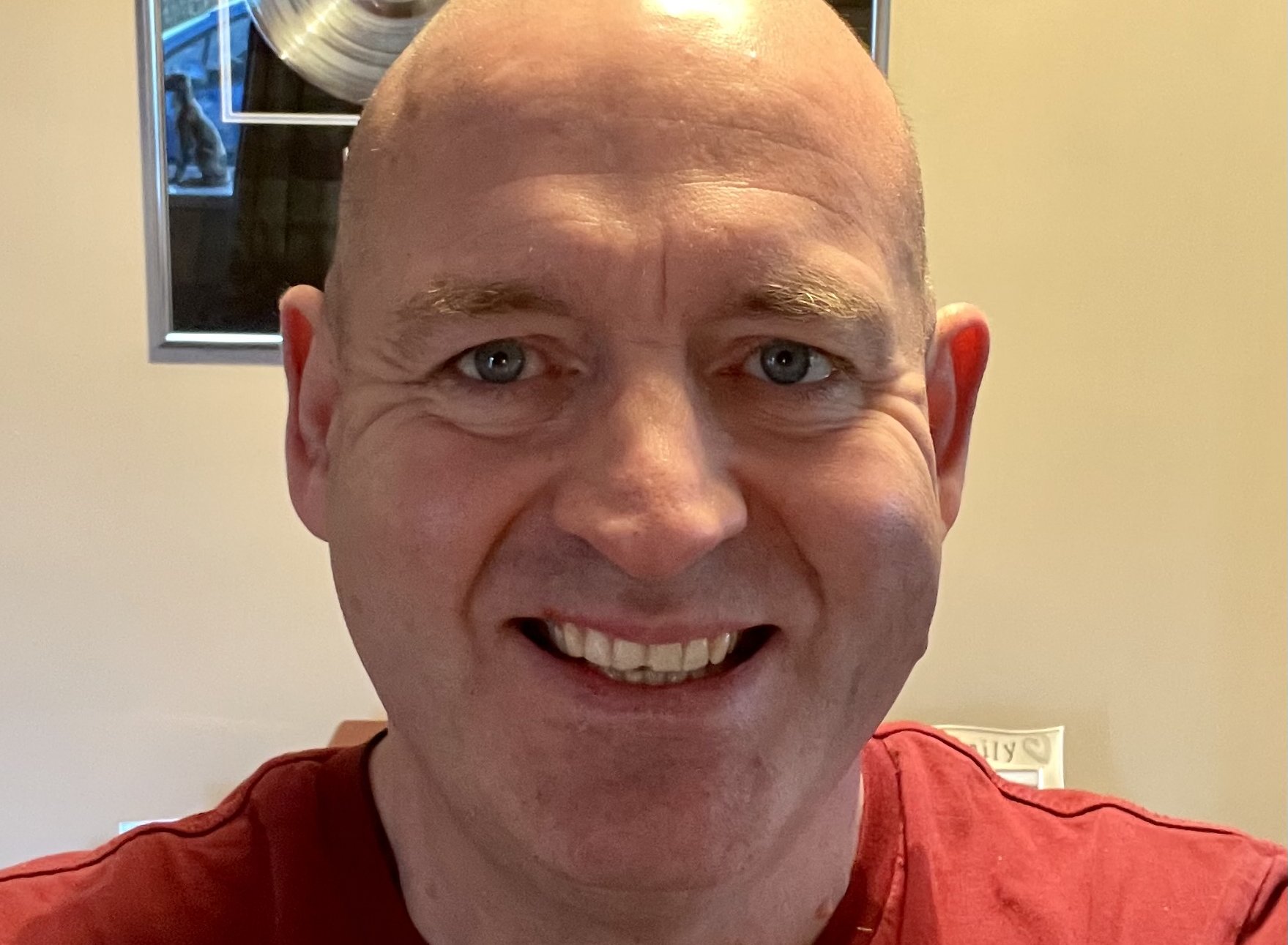 The UK government’s Department for International Trade (DIT) has partnered with Distiller Music Group in association with Ostereo, Arista Media Nashville and Accidental Ent. LA, to host a virtual songwriting camp this week.

The week of invitation-only sessions saw 80 songwriters from the UK and US write to specific briefs received from music supervisors around the world on behalf of Netflix, CBS and others.

Working every day with different partners, these authors compose in real time with two other people via a series of virtual writing rooms.

Operations are coordinated by a dedicated production team based at Distiller Music Group’s The Distillery studios in Bath, England.

At the end of each day, the results of each session are sent back to the studio where they are mixed, ready to be presented to the music supervisors.

All the songs written are divided equally between the number of authors present in the room (unless otherwise agreed on the same day). Split sheets are signed and collected each day digitally and distributed to each editor / editor / directorate involved.

This virtual camp brought together songwriters from Los Angeles, Nashville, Miami and London.

“In these difficult times for the composing community, we are very happy to be able to team up with the Department of International Trade and Ostero with our other partners to facilitate these collaborations.”

DIT teams in the UK and US, alongside its partners, sought out both participating writers and individual submissions. Due to the pandemic these are occurring virtually, but under normal circumstances this would have been the 4th year to host the event in Los Angeles and the 6th year in Nashville.

Notable successes from previous DIT songwriting camps include internships in the Oscar-winning film, The shape of water, as well as other Hollywood productions.

John Thompson, CEO of Distiller Music Group, said: “In these difficult times for the songwriting community, we are truly delighted to be able to team up with the Department of International Trade and Ostero with our other partners to facilitate these collaborations. We have so many talented people participating and an incredible array of briefs; it’s a really positive initiative that will hopefully result in some amazing music.

“We are proud to support these talented songwriters in developing their skills and building international relationships.”

John Saunderson, Head of Ostereo Publishing & Management, said: “I am delighted to be a part of this superb global virtual writing camp with our friends at the Department for International Trade, Distiller Music Group and our global partners.

“It’s amazing to see these great writers / producers embracing the diversity of this camp. They work on briefs from major and independent artists alongside song searches for Japanese / Korean bands. We also have amazing sync memories and some of the writers are stepping right out of their comfort zone, but as I always say, whether it’s Indie, R&B, Country, Pop or D&B… a good song is a good song! “

Emily Cloke, British Consul General in Los Angeles, said: “This writing camp shows the close relationship between the United States and the United Kingdom in the music industry. We are proud to help these talented songwriters develop their skills and establish international relationships. “

Distiller Music Group has interests in a number of industry sectors including Distiller Records, Distiller Publishing and Distiller Live.Music company in the world