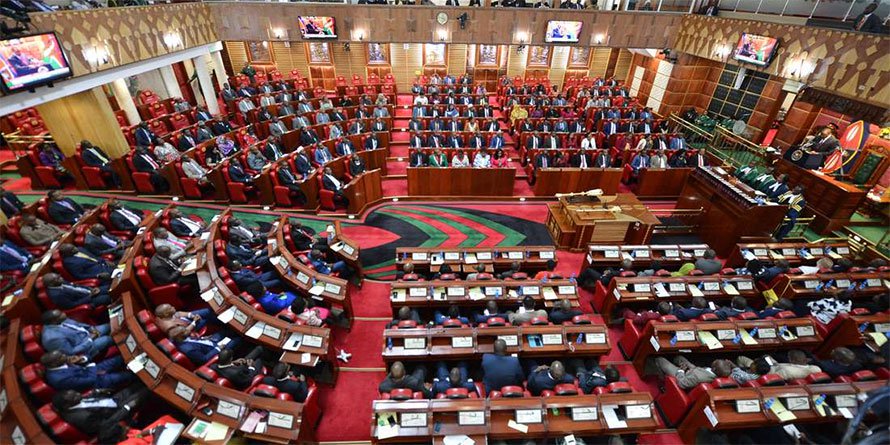 A few days ago, President Uhuru Kenyatta enacted two key laws that will change the business environment. These are the Jobs Act 2019 (Amendment) and the Companies Act 2020 (Amendment).

The amendment to the Labor Law allows adoptive parents to request pre-adoption leave similar to existing maternity and paternity leave. The procedure for obtaining pre-adoption leave is such that the adoptive society is involved in the authentication of the process.

The new provision ensures that there is no discrimination between birth parents and adoptive parents with regard to employment rights and requests for leave.

So far, the law only addresses adopting parents. No provision has been made with regard to parents who have placed a child in foster care or who are the guardians of the children.

One amendment that I really want to see in the employment laws is the provision for leave to take into account the current economic situation. A leave provision is treated as temporary unpaid leave that employees take to allow an employer to restructure. During a period of leave, an employee is not paid. However, the beauty of this provision is that the employee always keeps their job. It’s better than laying off staff.

The advantage of time off over layoffs is that, unlike a layoff, an employee on leave will be allowed to return to work at a specified future date and under specified conditions. During the period of leave, an employee cannot be dismissed or replaced.

According to a business report, around 20 percent of Kenyan companies have laid off staff in the past year as a direct result of the pandemic. One of the issues that has caused a lot of distress amid the new lockdowns is the risk of job loss. Certain sectors such as aviation and hospitality have been directly affected by the new regulations which require them to shut down completely. Restaurants have already laid off most of their staff by choosing to retain a few key staff members.

A time off provision would give employees in those industries some hope, giving them a formula to return to work when things improve.

Many employers do not want to lay off their staff. They do it only as a measure of survival. A leave provision is therefore a win-win between employers and their staff. A leave allows an employer to restructure and recover and also avoids the expense of laying off workers.

I hope the government is considering legislating a leave law to protect staff from mass layoffs.