Tokyo Olympics: North Korea opts out of the Olympics 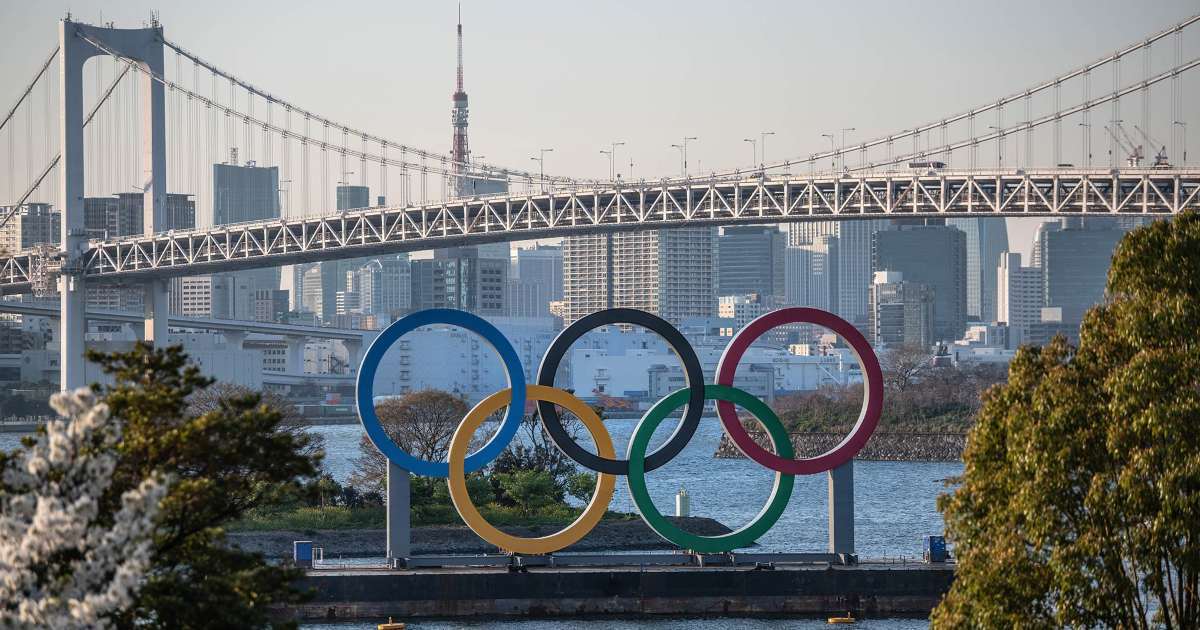 Amid the coronavirus pandemic, North Korea withdrew from theSummer olympics to be held in Tokyo from July 23, citing coronavirus fears. The statement was made on Tuesday by the country’s sports ministry. The decision was taken at a meeting of the North Korean Olympic committee, including its sports minister Kim Il Guk, on March 25, the ministry said on its website, called Joson Sports.

“The committee decided not to participate in the 32nd Olympic Games to protect athletes from the global health crisis caused by the coronavirus.”

The meeting also held discussions on ways to develop professional sports technology, earn medals in international competitions, and promote public sports activities over the next five years. It is the first time that North Korea has missed the Summer Olympics for the first time since it boycotted Seoul in 1988 in the midst of the Cold War.

The news comes as a spoiler for South Korean President Moon Jae-in as she was hoping to revive the stalled peace talks during the games. The two countries are still technically at war after their 1950-53 conflict ended in a truce. South Korea had hoped they could field a combined squad in Tokyo, boosting their momentum to improve relations.

In 2018, Kim Jong Un sent his sister to head North Korea’s delegation to the 2018 Winter Olympics hosted by South Korea. Athletes from both countries marched under a unified flag for the Opening Ceremony and also fielded a combined team for the women’s ice hockey team.

South Korea’s Unification Ministry also regretted the move, saying it hoped the Tokyo Olympics would provide an opportunity to improve inter-Korean relations. Tensions between the two countries escalated last month after North resumed missile testing, although both sides said after the launches that they wanted to continue the dialogue.

North Korea has one of the strictest quarantine regimes in the world, despite the government’s denial of the identification of coronavirus cases. But given its poor health infrastructure and the porous border it shares with China, many people have been skeptical.

Describing its efforts as a “matter of national existence,” North Korea has severely restricted cross-border traffic, banned tourists and quarantined thousands of people with symptoms.