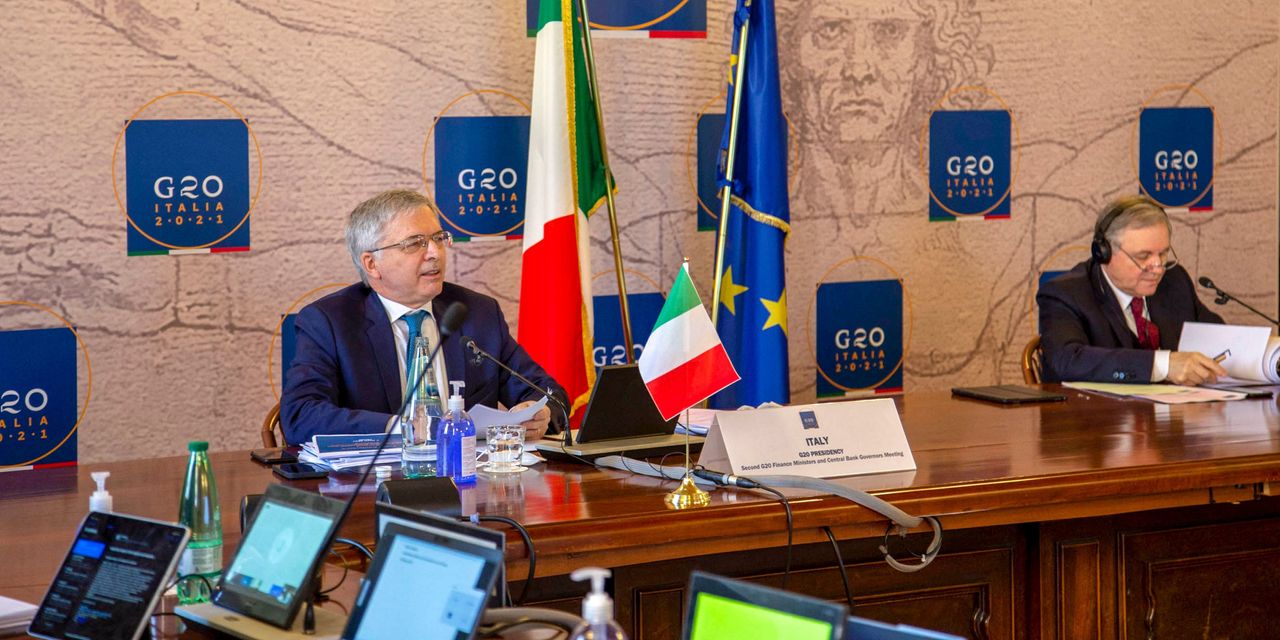 Finance ministers from the Group of 20 major economies said on Wednesday they hoped to agree on a minimum tax rate for corporate profits by the middle of this year as part of a more overhaul. wide of the way international companies are taxed.

Italian Finance Minister Daniele Franco said after the meeting that Yellen had stressed the need for a minimum rate and that her proposal was in line with the ambitions of the G-20.

Mr Franco, who chaired the meeting, said that while finance ministers have yet to resolve some issues necessary to complete the multi-year negotiations on overhauling the international tax system, they hope to meet a deadline they had imposed themselves and seal a deal. at their next meeting.

“What we are seeing this year is an acceleration of the process, and the G-20 plans to reach an agreement in July,” Franco said.