How Chelsea could line up against Crystal Palace 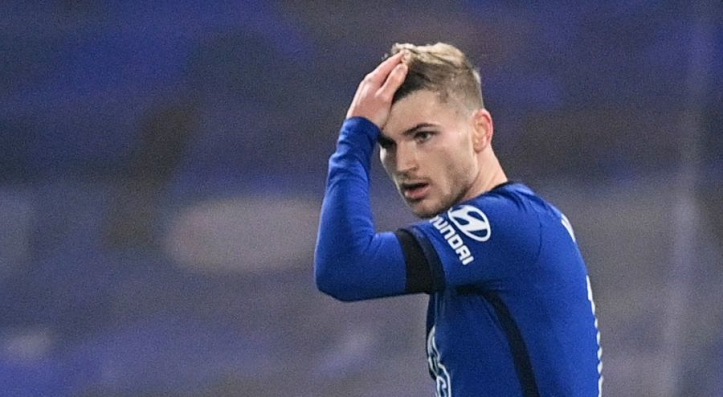 Chelsea manager Thomas Tuchel will be desperate to get his team back on track to victory in the premier league, after last weekend’s embarrassing loss to West Brom.

Fortunately for the Stamford Bridge boss, his Chelsea the team is as close to top form as he could have hoped for and he only has one notable suspension to deal with.

However, before a clash in the second leg with Port in the Champions League midweek, Tuchel could take the opportunity to rest some key players on Saturday’s trip to Crystal palace.

In defense the Chelsea The coach will have to do without Thiago Silva, who was stupidly sent off in the middle of the first half of last weekend’s game. Instead, Tuchel will likely look to Antonio Rudiger, Kurt Zouma and Cesar Azpilicueta to make up for his three fullbacks.

Likewise, Tuchel could look to play a midfield duo of Mateo Kovacic alongside N’Golo Kante, with Callum Hudson-Odoi on the right wing and Marcos Alonso on the left flank to provide stability in the middle of the park and sufficient width on the wings.

In attack on Chelsea the boss may seek to rest a number of key attacking players such as Christian Pulisic and Timo werner, with departures from Olivier Giroud at the front and another departure for Hakim Ziyech, alongside the always impressive Mason frame.