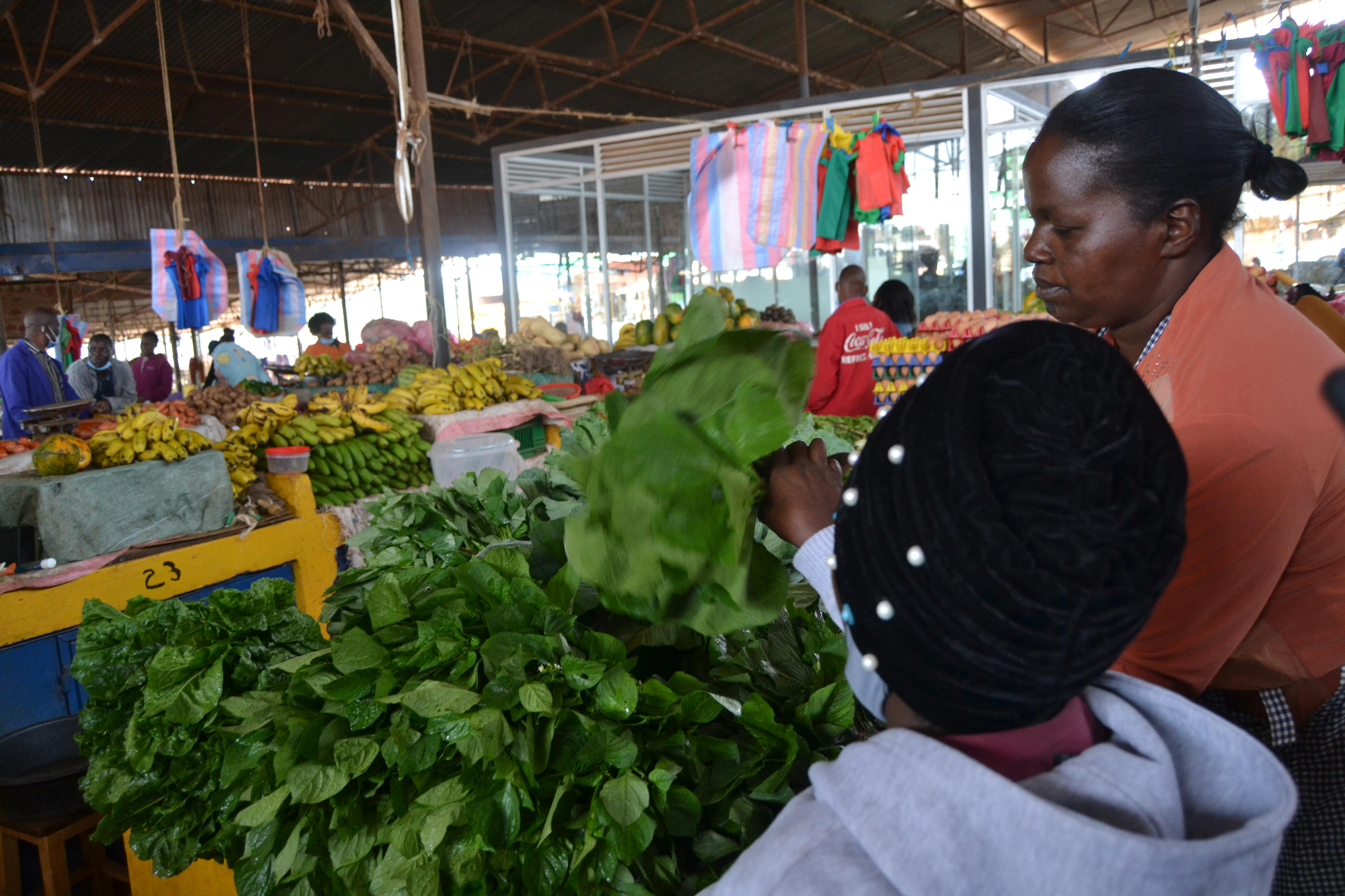 A shortage of vegetables has hit parts of Tharaka Nithi County, pushing up prices.

In the town of Chuka, which is the county’s main commercial center, wholesalers in neighboring Embu and Meru counties sell a kilogram of sukuma wiki (kale) at Sh50 versus Sh15 last month.

The traders in turn sell to consumers at Sh20, the few sheets that they initially sold at Sh10.

The people of the town of Chuka are now turning to cabbages, which are also rare and expensive.

The price of a kilogram of spinach has also increased from Sh30 to Sh50, while that of tomatoes has doubled from Sh50 to Sh100 in recent weeks.

Stella Fredrick, a trader from Chuka town, said she was hesitant to buy the few vegetables available because customers complained about the increase in prices.

“Our business has deteriorated due to the severe shortage of vegetables, which has been going on for a few weeks now and is expected to continue until July,” said Ms. Fredrick.

She attributed the shortage to prolonged heavy showers, which are usually followed by very cold weather, destroying the vegetables.

Julius Kariuki, a vegetable wholesaler from Runyenjes in Embu County, said sukumawiki, spinach and cabbage have also been affected by worms which are common during the cold season.

“Vegetable plants also need a little warmth to be healthy and have many leaves,” Kariuki said.

Ugali (made from corn flour) and sukuma wiki is a staple on household tables in most urban areas of Kenya because it is inexpensive and easy to prepare.

However, in the town of Chuka, locals now choose to eat gali with grains such as beans and green grams because their prices have remained relatively stable.