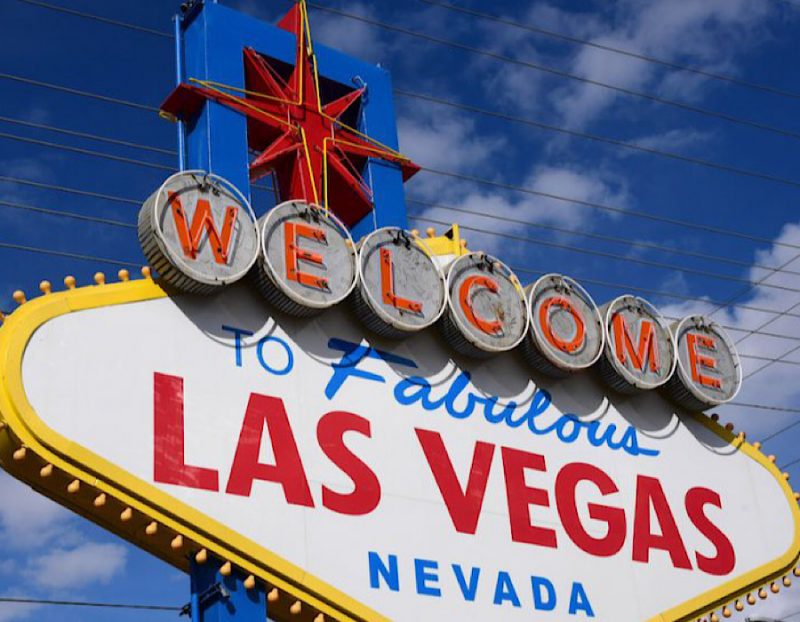 Will the NBA run in the desert or in the Pacific Northwest? These are the questions league owners would be asking themselves as discussions of league expansion crossed the mind of Commissioner Adam Silver. Many believe the move is a response to recent events, as much as for the sake of the league’s competitive balance and entertainment value. So, I’m asking you, do you think an NBA expansion is a good or a bad idea?

The NBA has very strong league expansion talks and are considering placing teams in Las Vegas and Seattle. The motivations behind the addition of two new teams, the first since 2004, are seen as the estimated $ 2 billion expansion fee that incoming teams are expected to pay NBA owners for the right to buy out their lucrative business. The fees, which are split, would be a great way for owners to ‘recover’ some of the money lost during the Covid-19 pandemic without raising their salary cap.

For me, it is clear that money is the only major factor in expanding the NBA in the near future. This is because there are so many reasons not to add two new teams.

First, adding two teams in the western half of the United States would throw the perfect balance of the 2 NBA conferences with 15 teams each. The likely fallout from this would be a shift of teams like Minnesota and New Orleans out of the West and into the Eastern Conference.

Of course, something else that will change for the worse is the schedule, which is already watered down as it forces each team to play two games against those in the opposing conference each season rather than against those they are competing against for a spot. in the playoffs. A new roster of 32 teams will likely see those long road trips coast to coast again for the teams; but only longer and probably more frequently as there will be more teams to play on these trips.

Then there are the issues of competitive balance and list talent. With so many players looking to form “Super Teams” with their friends, will two new expansion teams have a chance to build a competitive roster or even keep those players if their stars want to go play with their friends elsewhere? How do we know that the new cities chosen to host an NBA team will be the destination and not the starting point for young league stars when they become free agents? After all, Charlotte is already on their second NBA team after losing the first to New Orleans, and Vancouver lost its team to Memphis when Western Canada was unable to support a team.

There is a big difference between needing to develop and wanting to develop. Is having 30 more spots on two more teams really going to bring a lot more talent to the NBA, or will it just allow a few other second-team players to start elsewhere and be part of a losing franchise for a few years?

The money of course is for NBA owners, and how much, if any, they will have to share with current players remains to be seen. Ultimately, however, adding more teams to a league that already sees a third of its teams uncompetitive since the start of the season doesn’t seem like a good idea. But then again, that isn’t meant to be, as most money making aren’t the best ideas, they’re only designed to make a few people money.

Good or bad idea: extension of the NBA? | TooAthletic.com

The post office Good or bad idea: extension of the NBA? appeared first on TOOATHLETIC HOLDINGS.