‘They let it turn into a plague’: Farmers unhappy with NSW government response to mouse plague 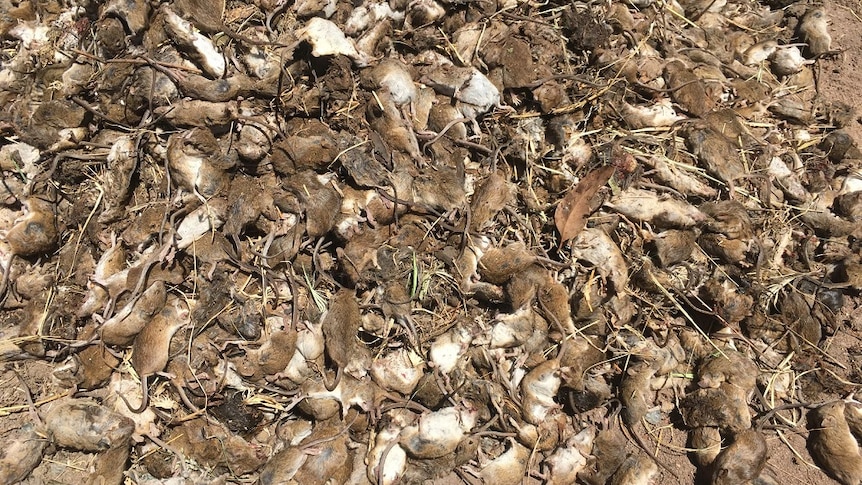 NSW Agriculture Minister Adam Marshall said the government would cover farmers’ expenses from February 1 instead of May 13, as initially advised.

Mr Marshall blamed NSW Services for the initial decision to start payments from May, after the issue had been going on for months.

“I just couldn’t believe when NSW Services made an arbitrary decision and put it on their website,” he said.

“It was weird, stupid, and NSW Services went completely overboard – literally not their decision.”

Despite the change, Xavier Martin of the NSW Farmers Association said the rebate was not enough as the baiting had been going on for several months.

“We have a $ 1,000 rebate backdated to February 1, but we say we’ve been needing help for months, we’ve got a problem. Now that we have a plague, they let it turn into a plague. . “

Mr Martin welcomed the help to pay for the landowners’ costs in the house and shed, but said it would be of no use in the paddocks due to the scale of the problem and the amount of chemicals used.

“There are 70,000 kilograms per day of zinc phosphide coming out [so] the best part of half a million dollars a day is used, ”he said.

The mice attacked crops being sown for the winter growing season, Martin said.

“We receive reports where mice have bit the top of the plant or dug the seed along the furrow and [they are] stack the grain around the mouse hole to help them survive the winter. “

Mr. Martin is concerned about the persistent health problems associated with mice.

“We also receive daily reports of people, men and women, hospitalized or outpatient with rodent-related diseases.“