The rise of deflationary crypto 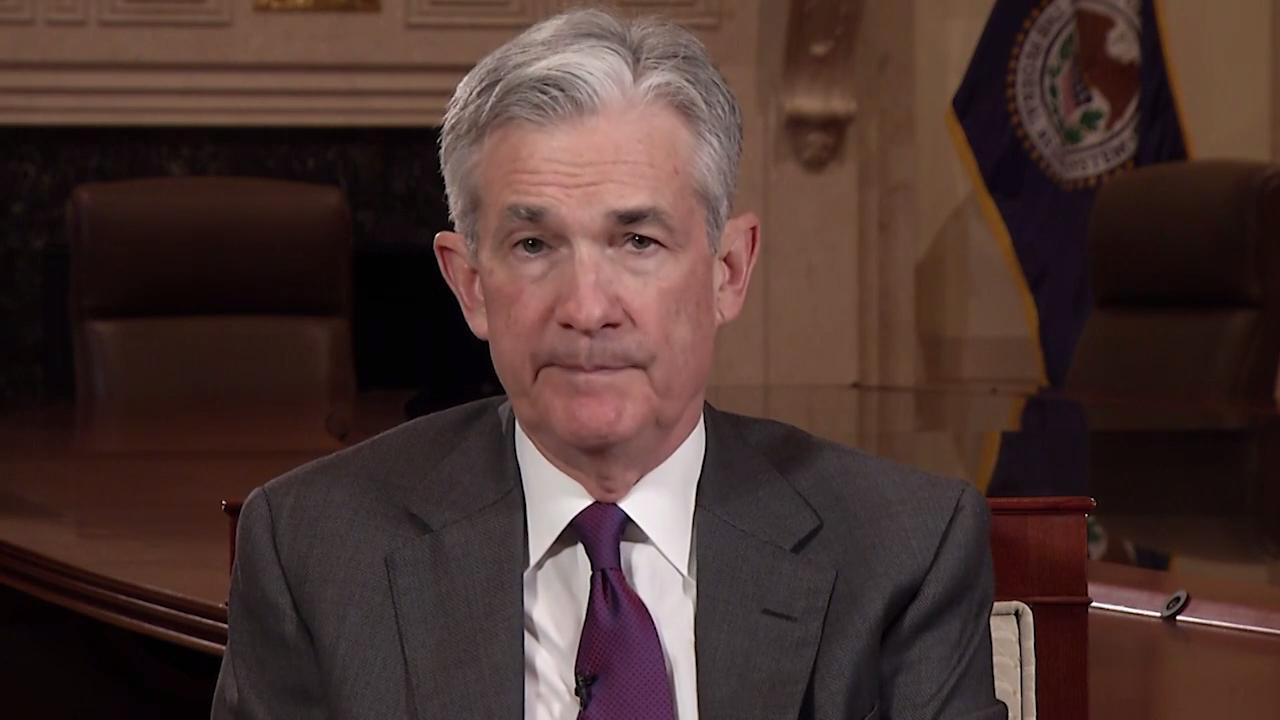 Why we see more and more projects moving towards a deflationary model.

One of the crypto market’s most attractive proposals for institutional investing is the ability to use an asset as a hedge against inflation. As the stock market hits dangerous levels, investment firms are looking for a safer place to store their capital. Most governments encouraging huge amounts of loans, interest rate are currently negative in most countries. This increase in lending means an increase in inflation which, in turn, means that there are no obvious ways to protect a company’s capital.

The most obvious solution is to invest in inflation-proof assets. Historically, gold is by far the most common of these assets. Gold is fungible, rare and elemental. It cannot be created. It cannot be printed by a central government. It is a material and physical asset that can only be extracted from mining.

However, in the digital age, gold can feel a bit heavy. What makes it precious (its materiality) is also what makes it clumsy. It cannot be moved in the same way as modern money. Crypto is the solution that offers the best of both worlds.

However, while Bitcoin is indeed inflation proof, it is not deflationary. There is a hard cap on the amount of Bitcoins that will be mined, but that number will not decrease. A number of Bitcoins will be taken out of circulation due to missing private keys. However, since we have reached the point where Bitcoin is widely viewed as a valuable long-term investment, private keys will be better maintained.

There are, however, a few cryptos, where the deflationary aspect is built into their protocols. The most famous of them is about to be, by far, Ethereum. ETH inflation after the PoS merger will be reduced to less than 1% per year (compared to Bitcoin’s 2% inflation during the last halving). After Ethereum 1559 goes live, it will be reduced at negative rates depending on usage.

In a recent report, JP Morgan concluded that Ethereum might be a better long-term investment than Bitcoin. Ethereum’s usefulness and increased use, when combined with a deflationary trend, means there is more buying pressure built into the Ethereum protocol.

BNB, the native token of Binance Smart Chain, has a legendary buying and burning system. BSC transaction fees are used to redeem BNBs. BSC is however a centralized system. The repurchased BNB is controlled by Binance which burn many tokens at the end of each quarter. Some of these burn events turned out to be absolutely huge. The largest took place in April and burned roughly $ 595 million.

However, the deflationary aspect of BNB will only continue until the hard cap on BNB has been reduced by 50% and only 100,000,000 BNB remains.

CSS tokens are the native tokens of the CoinSwap space DEX. Built on BSC, CoinSwap Space provides a DeFI product suite that enables investors to deliver cash and farm yield. It works in much the same way as Pancake Swap, in which native tokens are redeemed with the transaction fees accrued while trading on the exchange. However, unlike CAKE tokens, CSS has a hard cap of only 19,999,999. This makes CSS tokens truly deflationary.

CSS token holders could also benefit from the low fees of CoinSwap DEX. The exchange costs even less per transaction than PancakeSwap, which could see more users accessing the platform, which in turn will create more buying pressure on the token.

As massive market volatility continues, the potential for a bearish crypto market continues to emerge. One thing is for sure, crypto can survive a bear market. However, in such times investors will be looking for different types of investments. Investing in deflationary assets may well be the key feature of such a market.