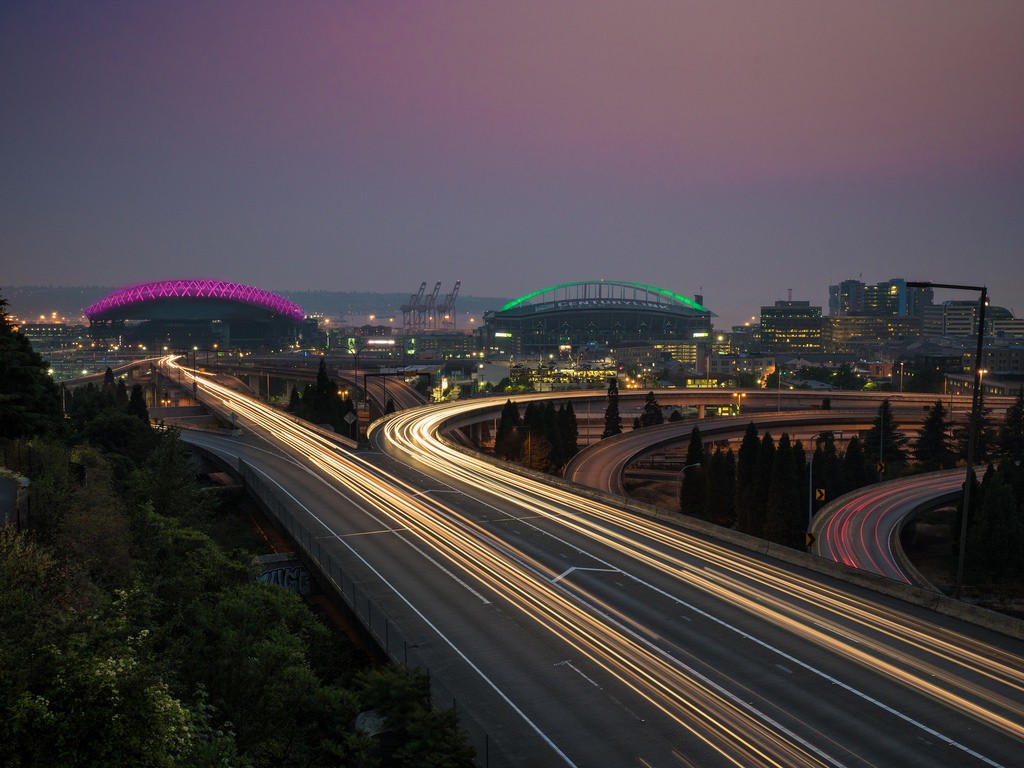 Managing Partner and President of the Seattle Mariners John stanton faces a crossroads defining the franchise. The path Stanton chooses will be quite clear once the Mariners replace former President and CEO Kevin Mather. If the team is hiring internally, it signals that the organization prefers to stay in its comfort zone at a time when getting outside help to challenge deep-rooted paradigms would be the best course of action.

Face it, the Seattle Baseball Club has been mired in mediocrity, unable to go out of its own way for nearly two decades. Hanging over the team like a black cloud is the longest active postseason drought in North American professional sports. It’s an organization in desperate need of a facelift, not more of the same. Promoting from within makes it possible to remain an afterthought on the national stage rather than becoming an industry leader.

Strong words, I know. But my views on running an organization have been forged through decades of experience in the United States Navy. A baseball team may seem like a far cry from a military unit, but the same basic leadership principles apply to both. Leading by personal example, moral responsibility, self-responsibility, open dialogue, and genuine concern for people.

Editor: Luke retired from the Navy in 2014 with the rank of Commanding Officer. He has worked in the naval aviation community, making seven forward deployments to four different aircraft carriers. His assignments included leadership roles with fighter commands, various DOD agencies, and even a tour of FEMA HQ in Washington, DC.

And that brings us to Mather and the culture of allowing his inappropriate behavior to persist for an extended period. Let’s not forget the fact that Mather had been with the team for 25 years until his resignation last week following outrageously insensitive and inappropriate comments at a Rotary Club breakfast group. The disrespectful views publicly expressed of people inside and outside his organization were not a first-time transgression for the club’s longtime executive – far from it.

Thanks to diligent journalism by the Seattle Times, we know the Mariners made financial deals with women filing sexual harassment complaints against Mather over a decade ago. But he wasn’t a lone wolf turned rogue. Mather’s predecessor as team president – Chuck armstrong – and current Executive Vice President Bob Aylward were also named in grievances. Igniting the situation, the three remained with the Mariners family, with Mather twice being promoted to positions of greater authority and influence.

Advocates for Stanton and his partners can say majority ownership of the Mariners was in the hands of others at the time of the incidents of sexual harassment. True, but Stanton and the minority owners making up the new partnership are leftovers from the previous regime. Sailor President Emeritus John Ellis underlined this point at the time of MLB approval of the sale.

“There isn’t a soul, other than the people who are retiring, that will be affected, because all of these same partners are still involved.” – Chairman Emeritus of Navigators John Ellis

In essence, the transfer of team ownership felt more like a game of musical chairs in the boardroom than a real changing of the guard.

Then there are Stanton’s own words. At a press conference following Mather’s resignation, Stanton, a minority owner since 2000, has repeatedly said he disagrees with the claim that Mather’s recent public comments created a trust issue with its fans, staff and player staff.

Stanton said, “I don’t agree with the principle.” He then commented, “I don’t think trust has been completely eroded” and “You build trust over time, and you build that relationship by communicating honestly and consistently.” Stanton’s statements remind me of a phrase spoken daily in the Navy.

“One ‘aw, shit’ wipes out a thousand attaboys.

Unfortunately, Mr. Stanton, your former CEO’s comment to a group he considered sympathetic erased a tremendous amount of goodwill your organization had accumulated. Especially when the controversial statements came from a senior executive with complaints of sexual harassment on his resume. In fact, Mather burned much of your club’s reputation on a 40 minute Zoom call.

Perhaps the trust in the organization has not completely eroded. But the Mariners are certainly facing a crisis of confidence. Winning back the faith of skeptical fans won’t be easy or a short-term endeavor. That’s why now is the time for a new message delivered by a new voice, not a familiar face.

Hiring a foreigner would go against the Mariners’ normal status quo approach. But a change agent is what this team needs. Someone who is unrelated to franchise history or personal relationships. A leader with the authority to embrace change and the charisma to sell employees, players and the fan base on the new team leadership. It just can’t be someone with connections to Stanton or other owners.

Suppose for a moment that the Mariners were willing to hire someone from outside the organization with a national profile. The name most often mentioned is the ex-GM of the Cubs and Red Sox. Theo Epstein, who currently works for MLB. Epstein’s references are exemplary. He has led two organizations with World Series droughts spanning over a century to championships. But there is a critical factor to consider when discussing Epstein or other qualified outside candidates. The property’s appetite to change course with an unfamiliar face at the helm.

A stranger will bring up uncomfortable truths with people across the organization – including property. Will team leadership, which has a reputation for being allergic to criticism, embrace the concept of self-assessment and be able to receive negative feedback? The truth will set you free, but it can hurt.

It is plausible that the property chooses to divide the functions of President and CEO of Mather between two people. It would make sense. Perhaps giving one person so much authority has had a negative impact on the overall effectiveness and efficiency of the franchise. In this case, add an external CEO and promote the Executive Vice President and General Manager Jerry dipoto to the president’s position would have merit.

Dipoto is the best thing that has happened to Mariners baseball operations since being in charge of the Hall of Fame Pat Gillick left Seattle after the 2003 season. Perhaps the rise of the sixth-year GM allows him to avoid the undue influence of a president / CEO more focused on dollars and cents than building a lasting winner as Dipoto believes.

Going forward, the skill and character of the property will determine whether the team regains the trust of their fans. Mather’s inappropriate behavior and the organization’s willingness to retain and promote him later say a lot about his culture. Not just for fans, but more importantly, for employees forced to work under the direction of someone with a documented history of disrespect and intolerance.

A team owner, like a Navy commander, sets the moral tone for the organization. As a Managing Partner, Stanton can pivot his organization in a new and much more promising direction with guidance from an outside voice. The alternative is not so attractive. More of the same. Big promises. No result.

It would be an unfortunate outcome for all parties involved.

Luke is from New York, who grew up as a fan of the Mets. After the US Navy moved him to the Pacific Northwest in 2009, he decided to settle in Seattle. In 2014, Luke joined the Prospect Insider team and is now also a contributor at HERO Sports. During baseball season, he is often found observing the home team at T-Mobile Park. You can follow Luke on Twitter @luke_arkins