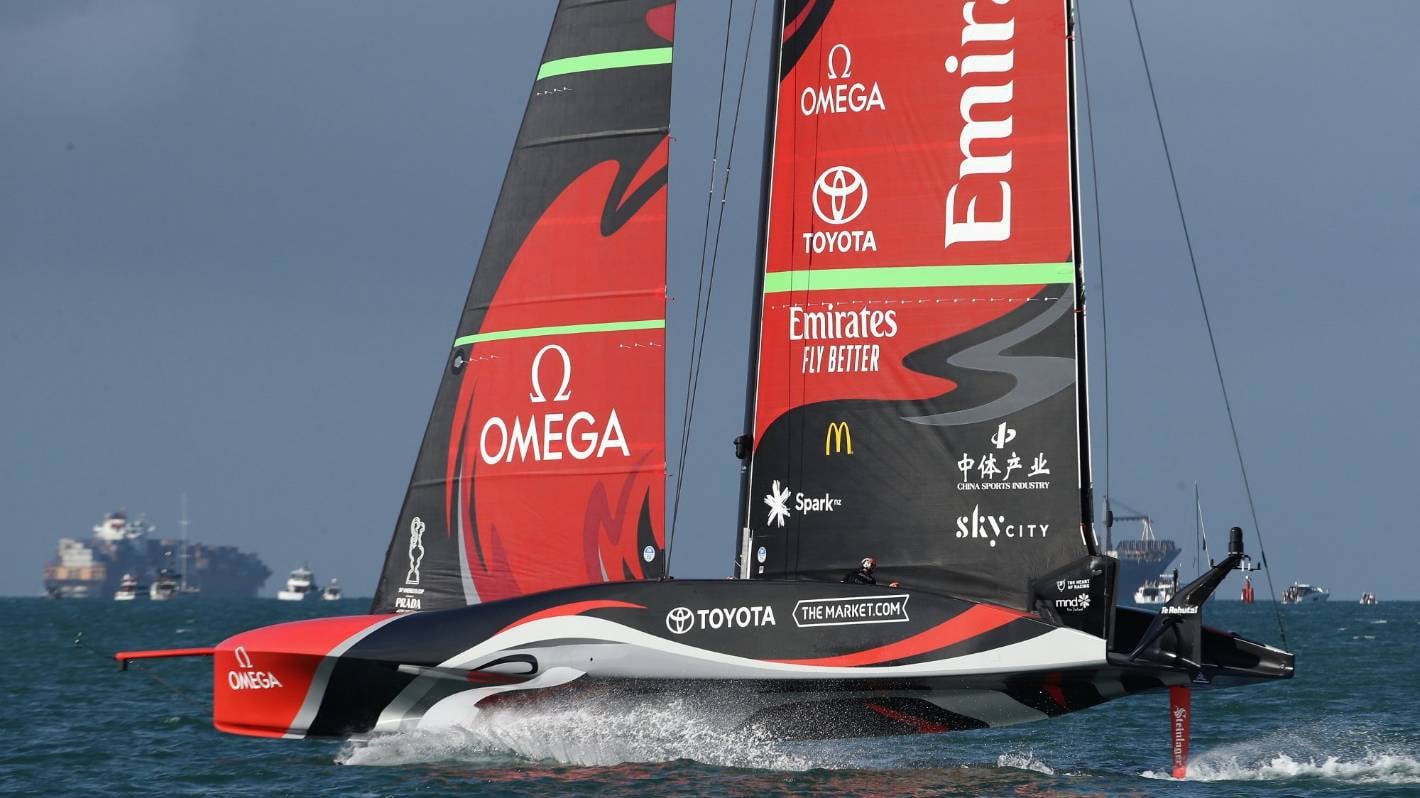 Excellent question! This dates back to a race in Britain in 1851 which was won by a boat called “America”. The trophy has been renamed “America’s Cup” and has formed the basis of international match races ever since. Although the United States defended the Cup for 125 years (the longest sporting winning streak in history) before being won by Australia in 1987, it is not “our” Cup. The possessive refers to the boat itself.