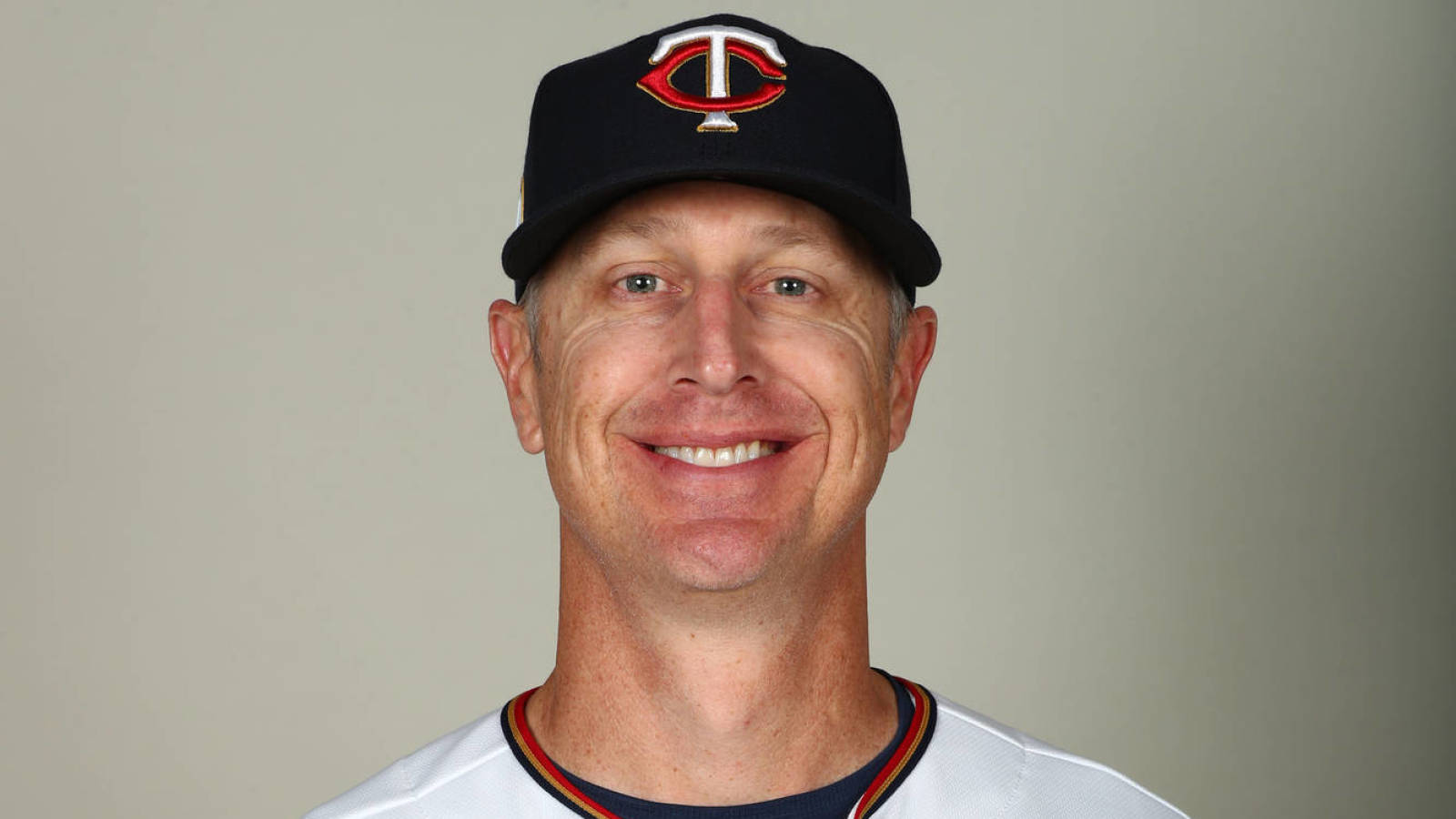 In shocking and sad news, the Twins announced that the bench coach Mike bell died at the age of 46. He was suffering from kidney cancer.

Bell was one of many family members who enjoyed a long career in baseball. Grandson of former major league outfielder Gus Bell, son of former third baseman and manager Buddy Bell, and brother of former infielder and current Reds skipper David Bell, Mike Bell was the 30th overall pick for the Rangers in 1993. The former third baseman appeared in the majors in one season – 2000 – as a member of the Reds, his hometown team and a near and dear to the heart of his family.

After completing his professional playing career in 2005, Bell moved to the coaching ranks of the minor and major leagues in 2007. He was also director of player development with the Diamondbacks before becoming a prominent member of the Twins manager’s staff. Rocco Baldelli ahead of last season. He has generated interest as a management contender from the Mets and Pirates over the past two seasons.