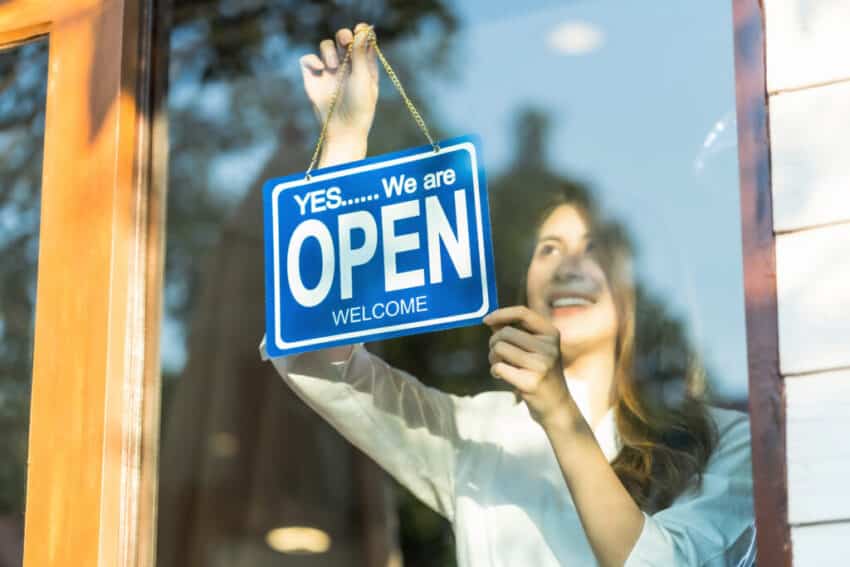 Business confidence is at its highest level in two and a half years, according to a survey.

Business and consumer confidence is bolstered by the easing of the lockdown and the success of the vaccination program. Lloyds said companies were more hopeful about their business prospects, with the relevant sub-index rising 13 percentage points to 25% – the biggest monthly increase in nearly four years. Optimism about the economy increased 15 percentage points to 32%.

Less than half of the companies surveyed said demand was affected by the pandemic. In contrast, a year ago, at the start of the lockout, three-quarters of companies reported a negative impact. More than half, or 56%, of companies said they were operating more than 50% capacity, up from 33% a year ago.

Companies are responding to the more positive outlook by increasing their workforce. The workforce index doubled to 8%. A quarter of companies said they expected to increase their average salary by 2 percent this year, up from 17 percent in March.

Hann-Ju Ho, of Lloyds Commercial Banking, said: “[This] tells us a positive story about the UK’s continued economic recovery and leaves us optimistic about the way forward. While uncertainties remain. . . The improvement in sentiment this month reflects further easing of Covid-19 restrictions. “