So that concludes a miserable opening round for Australia’s Super Rugby teams, blanked 5-0 by the Kiwis in the new trans-Tasman competition.

It could have been so different on Saturday, with the Brumbies and Force missing after the latest siren conversions that would have given them a draw and victory against the Crusaders and Chiefs respectively.

These teams were the finalists for Super Rugby Aotearoa, so it’s clear that all is not lost for Australian fans.

The Rebels have shown no signs of progress under interim coach Kevin Foote, who stepped up after Dave Wessels resigned.

The Melbourne club were kicked out of the park in a 50-3 loss to the Blues and there are serious issues to be addressed. 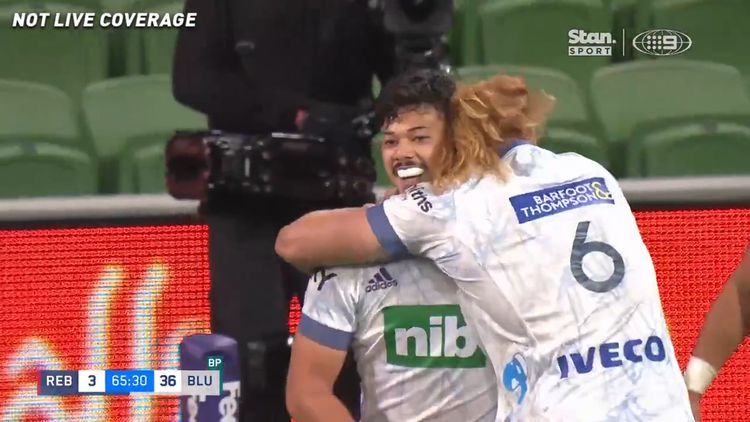 It’s a similar story to the Waratahs, who were passed 64-48 by the Hurricanes on Friday in a bizarre game at SCG.

And the Australian champions the Reds were beaten 40-19 by the Highlanders on Friday as title celebrations and a six-day turnaround took their toll.

The Rebels start the second round against the Hurricanes in Wellington next Friday.